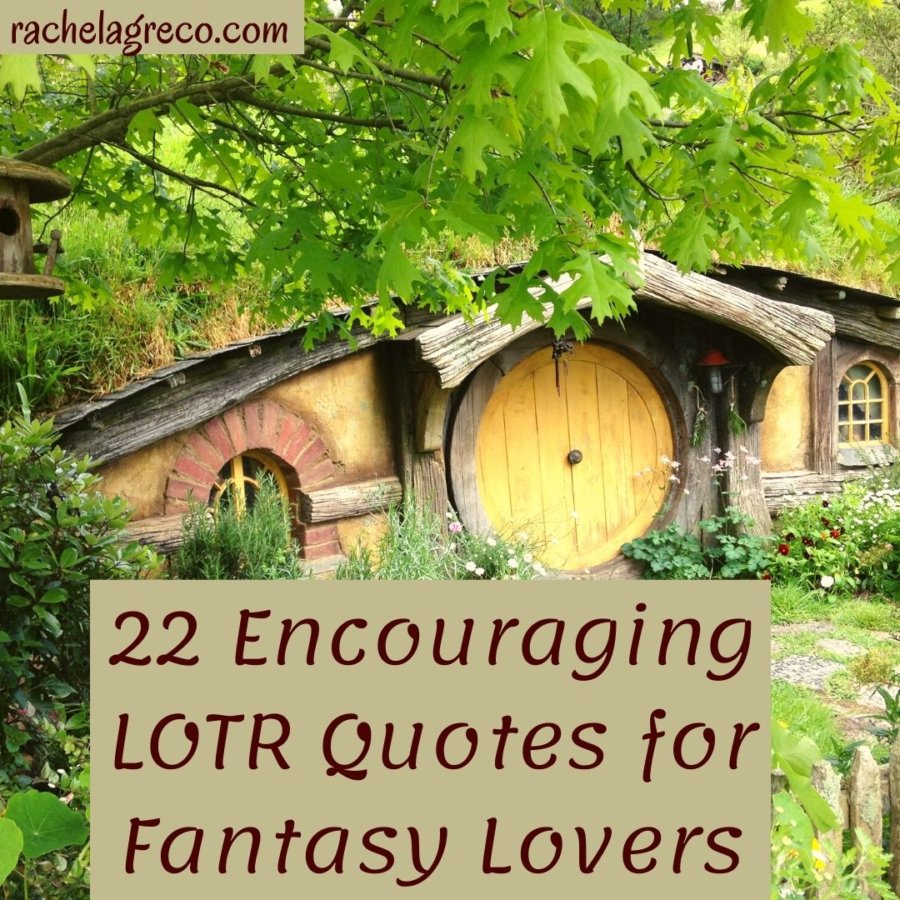 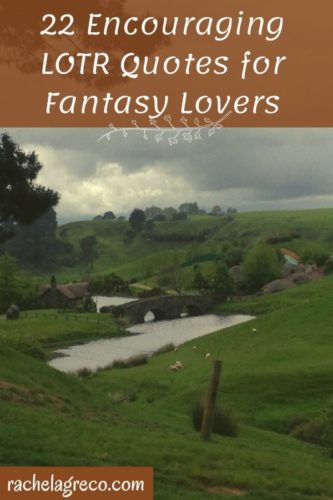 Almost 100 years after he first published The Hobbit, Tolkien’s words live on.

There’s nothing like quotes from the famous Lord of the Rings series to get the blood pumping and the heart yearning! I hope the truth and beauty in them encourages you today.

“As they sang, the hobbit felt the love of beautiful things made by hands and by cunning and by magic moving through him, a fierce and jealous love.”

“Then something Tookish woke up inside him, and he wished to go and see the great mountains, and hear the pine-trees and the waterfalls, and explore the caves and wear a sword instead of a walking stick.” 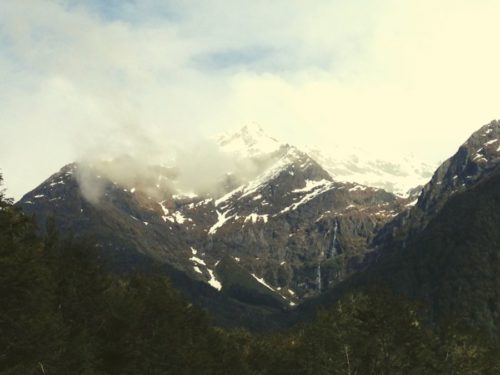 “Far over the misty mountains cold

To dungeons deep and caverns old

We must away, ere break of day,

To find our long-forgotten gold.”

“Going on from there was the bravest thing he ever did. The tremendous things that happened afterwards were as nothing compared to it. He fought the real battle in the tunnel alone, before he ever saw the vast danger that lay in wait.”

“So comes snow after fire, and even dragons have their ending!”

“Surely you don’t disbelieve all the prophecies, because you had a hand in bringing them about yourself? You don’t really suppose, do you, that all your adventures and escapes were managed by mere luck, just for your sole benefit? You are a very fine person, Mr. Baggins…but you are only quite a little fellow in a wide world after all!”

The Fellowship of the Ring

“The road goes ever on and on

Down from the door where it began.

Now far ahead the road has gone,

Pursuing it with eager feet,

Until it joins some larger way

Where many paths and errands meet.

And whither then? I cannot say.”

“I wish it need not have happened in my time,” said Frodo. “So do I,” said Gandalf, “and so do all who live to see such times. But that is not for them to decide. All we have to decide is what to do with the time that is given us.” 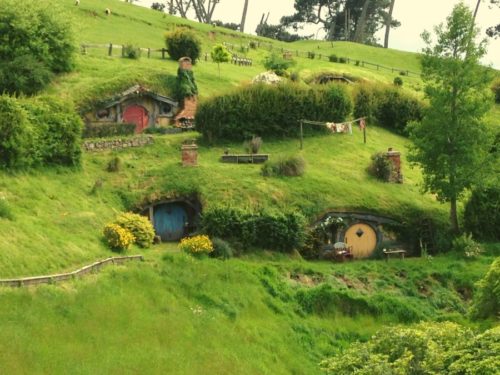 “Many that live deserve death. And some that die deserve life. Can you give it to them? Then do not be too eager to deal out death in punishment.”

“All that is gold does not glitter,

Not all those who wander are lost;

The old that is strong does not wither,

Deep roots are not reached by the frost.

From the ashes a fire shall be woken,

a light from the shadows shall spring;

renewed shall be blade that was broken;

the crownless again shall be King.”

“This quest may be attempted by the weak with as much hope as the strong. Yet such is oft the course of deeds that move the wheels of the world: small hands do them because they must, while the eyes of the great are elsewhere.”

“The world is indeed full of peril, and in it there are many dark places; but still there is much that is fair, and though in all lands love is now mingled with grief, it grows perhaps the greater.” 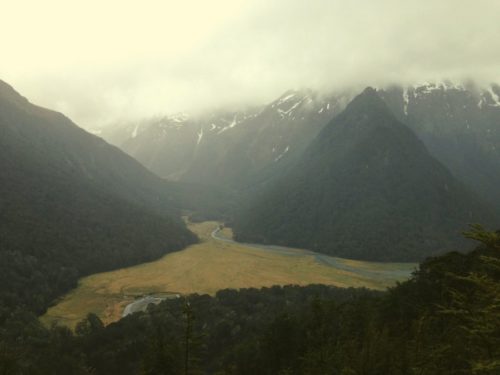 “But when the great fall, the less must lead.”

“Real names tell you the story of the things they belong to in my language.”

“But if we stayed at home and did nothing, doom would find us anyway, sooner or later.”

The Return of the King

“Authority is not given to you to order the hour of your death.”

“In western lands beneath the Sun

the flowers may rise in Spring,

the trees may bud, the waters run,

Or there maybe ’tis cloudless night

the Elven-stars as jewels white

amid their branching hair.” 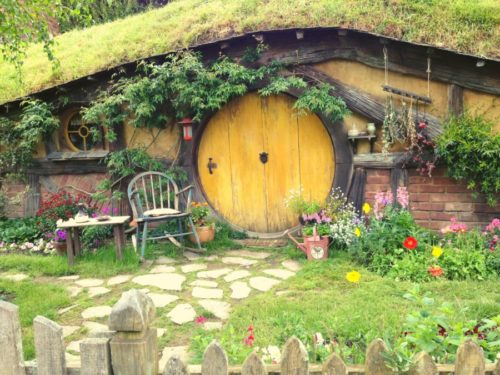 “There is no real going back. Though I may come to the Shire, it will not seem the same; for I shall not be the same.”

“I tried to save the Shire, and it has been saved, but not for me…some one has to give them up, lose them, so that others may keep them.”

“Not all tears are an evil.”

What to Do When You Run Out of Bookshelf Space