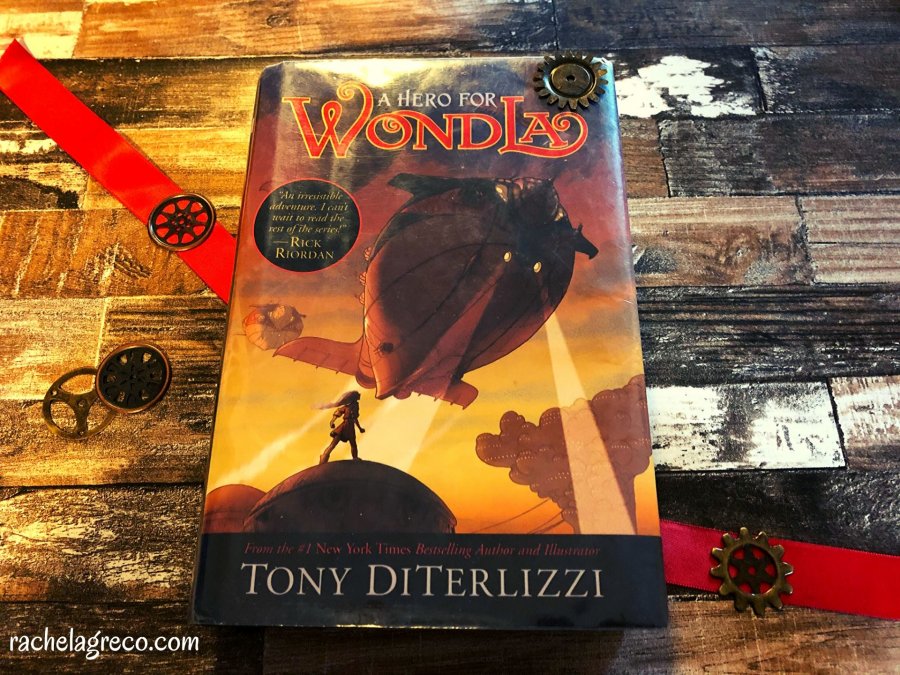 Tony DiTerlizzi did not disappoint in crafting more vividly imaginative places and creatures in this sequel to A Search for WondLa. Eva Nine has finally arrived in the human city, New Attica. But all is not as peaceful and perfect as its ruler, Cadmus Pryde, would have the population believe. Eva eventually escapes the city with some new and old friends to warn another city of a dangerous plot. Will they make–alive–it in time? 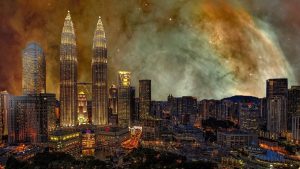 DiTerlizzi outdid himself with his descriptions of a growing world in A Hero for WondLa, which were the highlights of this book. I enjoyed exploring New Attica with its futuristic fashions and technology–strikingly similar to the Capital in The Hunger Games–and encountering the majestic Standing Stones.

However, I wasn’t as fond as the sequel as the original. Eva Nine’s naivete annoyed me, especially in New Attica. Some of her naivete is understandable (she did grow up underground with a robot for a mom, after all), but after everything she experienced in the previous book, I expected her to be more suspicious of her surroundings–to show she had matured. She didn’t want to leave the city or see how bad it was until someone else told her. The story would have been more meaningful and produce more character growth if she awoke to the evils of the city on her own, or at least with more subtle hints from others.

There were other times when I either didn’t know what Eva was feeling/thinking, or she didn’t seem to feel/think about a situation with the response I expected. For example, toward the end of the book (don’t worry, I’ll try to be as spoiler-free as possible!), when something momentous happened to a character she cares deeply about, she doesn’t seem to mind or be affected in any way. 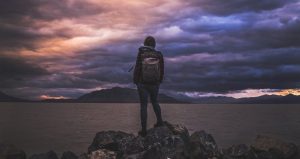 The blurb on the inside cover mentions that the mysteries of the sanctuaries (where Eva grew up underground) were explained, but they actually weren’t. At least, not completely. I still don’t understand why the aliens came to the planet and how the humans decided to create these sanctuaries when they were apparently so against it. By this point in the series (more than halfway), the reader should know this information.

I’m also still not sure how Eva Nine was a hero in this book, which is a problem, obviously, since it’s in the title ;). She does save some creatures in New Attica, but I was expecting a large confrontation at the end of the novel. There is a confrontation, but nothing is resolved. There is another book after this (the last one), but I’m not going to read it.

A Hero for WondLa is a fancifully decorated glass bowl of perfectly smooth ice cream scoops ensconced in ribbons of caramel and chocolate, but the actual taste did not fulfill my expectations. 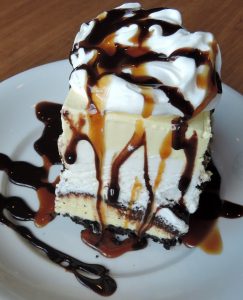