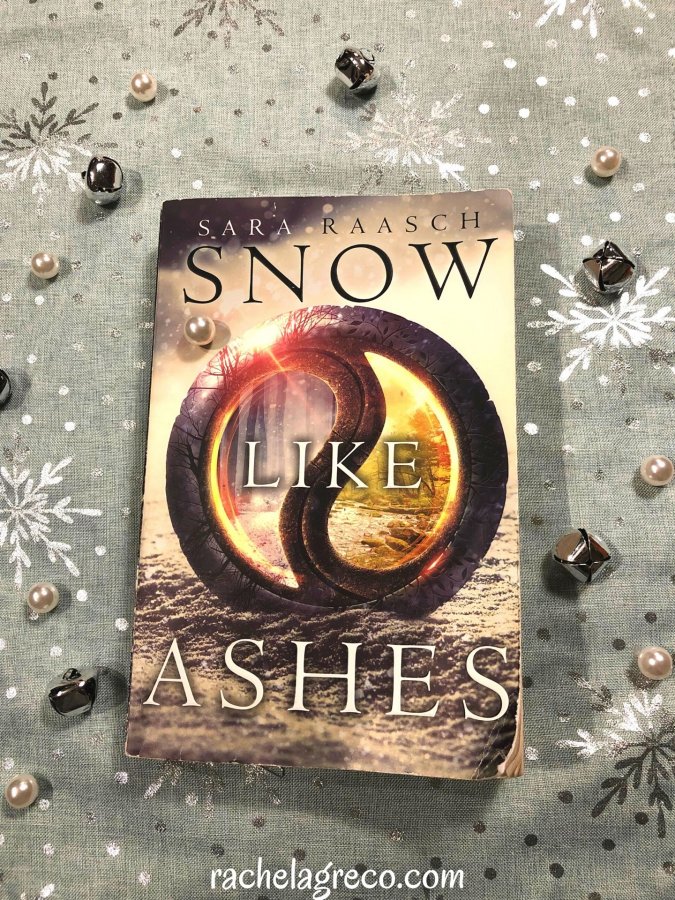 Meira, an orphan, is one of the few refugees after the Kingdom of Spring conquered her people’s kingdom–the Kingdom of Winter. She and the other refugees, along with her best friend who is both the future King of Winter and the boy she loves, have been searching for an opportunity to steal back Winter’s magic and rebuild the kingdom. 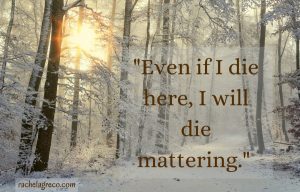 Training as a warrior, Meira longs to rid her kingdom of Spring’s shackles. So when scouts discover the locket’s location, she decides to chase it down. But she soon finds herself over her head in evil magic and politics.

I loved Sara Raasch’s idea of kingdoms based off the four seasons–so creative, and nothing like what I’ve read before! And the execution of these kingdoms and their magic did not disappoint. It did take me a while to grasp the magic and how it works (or doesn’t), but I finally did get it. It was also refreshing to read a novel from the perspective of a people who have been conquered instead of attempting to remain unconquered or doing the conquering. 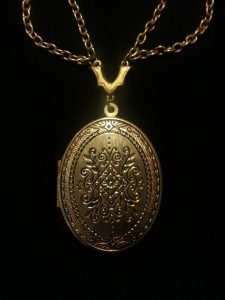 Sara’s characters are as complex as real people. Meira is a young woman with a fierce, fighting heart. But her heart is also full of love and compassion for her people. Yet, she’s not perfect–she struggles with seeing and loving Winter as her home when she has lived all her life elsewhere as a refugee.

Her relationship with the father-figure, Sir, frustrated me at times, mostly due to Sir’s terse, gruff nature. ‘Just tell her you care about her already!’ I shouted at him (thankfully only in my head) several times. Even a hug would have been nice. Their relationship didn’t change or deepen much throughout the book, which was a shame.

I enjoyed struggling with Meira as she wrestled with questions of her past, how best she could help her people, and what she was willing to sacrifice for a better future. It was thoroughly satisfying to see her grow into a much more selfless, sacrificial person by the end, and I was convicted of how selfish I too can be–what great, timeless themes! 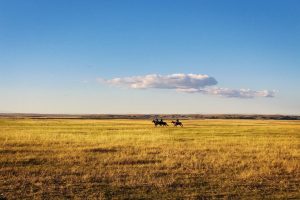 I was a little disappointed when a love triangle emerged after a few chapters. But if you’re also impartial to them, don’t worry! It doesn’t stick around too long, and the male characters are just as complex and imperfect as Meira. The boys too struggle with a desire for freedom, their role in this cruel, yet beautiful world, and what’s best for their people. Have I already mentioned what great themes Sara weaves throughout this tale? 😉

Most of the surprises in this book weren’t surprises–I had guessed most of them. That was a little disappointing, as I do like plots to punch me (figuratively). It would have been nice if Raasch had spun a few of the tropes on their heads and left Meira as ‘common’ as she was at the beginning at the novel, but I won’t say anymore on that…

Overall, Snow Like Ashes was a refreshing, raspberry sorbet, and I can’t wait to dig into the sequel! 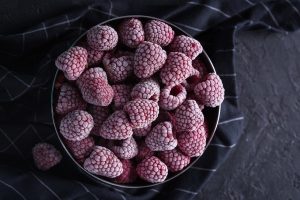