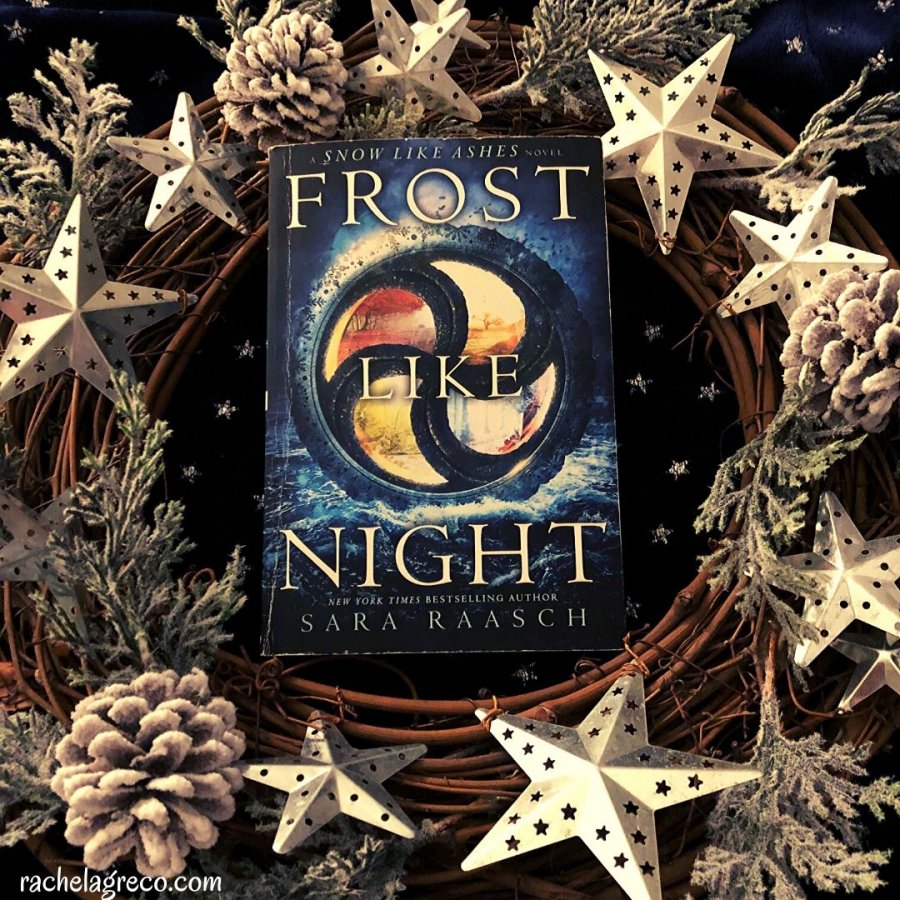 This book is a thrilling, on-the-edge-of-your-seat conclusion to the Snow Like Ashes series. However, it didn’t quite start that way.

The beginning is a whirl of action, but Meira’s, Mather’s, and Ceridwen’s thoughts kept sucking me out of the action and into their whirling thoughts, leaving me frustrated. There’s a place for worrying, doubting, and all those normal  thoughts and emotions, of course, but I don’t think it’s in the middle of escapes and battles.

I did relate to the characters more in this novel than in the sequel, Ice Like Fire. The walls surrounding them from each other and the reader had shattered in Ice Like Fire, and I found them much easier to relate to as they express their vulnerabilities and respond ways that made sense to me. 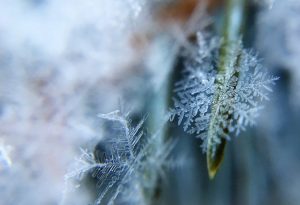 I did find it difficult to stomach Meira’s hatred at her dead mother, Hannah. Some of it was understandable, but not to that degree. I don’t believe anyone truly outgrows their mother (or at least a desire for one)-I still call mine when I’m both upset and happy–and it was foolish and arrogant for Meira to think she doesn’t need one anymore.

This mirrors my exasperation with Meira when she has a breakthrough in the almost-middle of the book with her magic. Without giving too many details away, with the help of a couple whom I adored, she realized basically that she’s all-sufficient and doesn’t need anyone else’s help. Personally, I think one of the most important qualities of being a good leader is humility, and I didn’t see that in Meira.

I loved journeying into Autumn with Meira and her friends since I love that season more than any other. Raasch expertly described their unique customs and culture in a beautiful way through a joyous wedding. Throughout the entire series, this is something that Raasch did superbly–crafted unique cultures and priorities for each kingdom which make complete sense for where or what that Kingdom is. This is one of my favorite parts of fantasy, and I’m so glad Raasch did it well.

This is a small thing, but I’ve never quite understood why Raasch uses the titles she does for each book. The ice theme is easy to pick up–Meira is ruler of Winter, after all–but the fire and night themes are more ambiguous. It’s just nice when the meanings of titles are not left to the reader’s guessing.

But, as I said at the beginning of this post, the end is definitely worth all of the frustrations with this series! There are enough twists and exciting scenes to keep you turning those pages. And the end is beautiful and magical, just like a Haagen Dazs chocolate ice cream bar on a sweltering summer’s day.

What qualities does a leader need for you to follow them?

What books have you read that contain such a leader?