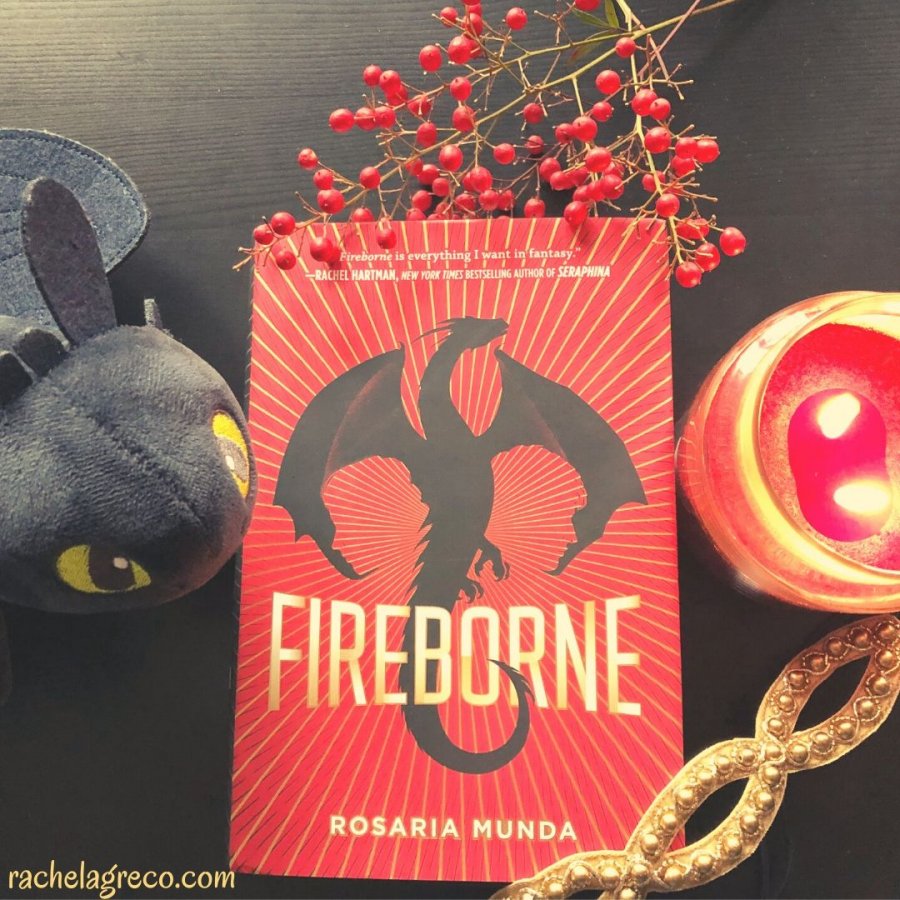 Wow! I’m still trying to regain my breath from the wonderful whirlwind of this novel. I haven’t read a YA novel this excellent in a while. I enjoyed it even more than Spinning Silver, mostly due to the dragons, refreshing twists on old tropes, and awesome characters.

Rosaria Munda creates a complex, captivating world set in a land similar to ancient Rome. The people are recovering from a recent revolution in which they overthrew the country’s dragonlords–one of whom was the main character, Lee’s, father. Lee hides his noble identity as he trains with dragons alongside his fellow students and dragonriders.

But another fellow orphan, Annie–who grew up on a farm, not a mansion–guesses his secret. Tensions collide and secrets simmer as the tournament for Firstrider looms on the horizon. But that’s not all that looms near; a war between the new leader whom Lee and all the young dragonriders have sworn allegiance and his only surviving family has the potential to wreck havoc on Lee and his relationships. Which side will he choose–the new, fair regime with his friends and possible love, Annie, or the harsh, clinging reign of his family and the dragonlords?

I empathized more with Lee and Annie than I do with many other YA characters. Maybe because they didn’t act like complaining, ‘woe-is-me’ teenagers? Although they had every right to do so. I respected them, especially Lee, and all the doubts and choices he made. He and Annie don’t live in an easy world and Munda didn’t give them easy choices, but they strove to live with honor and make the right choices–and I think that makes all the difference.

I often wanted to shake the two lovebirds and make them start talking to each other and resolve their issues, but they finally did in the end. 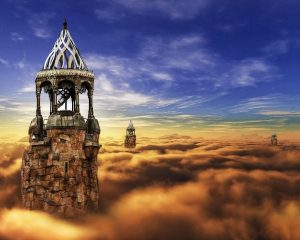 Munda threw the revolution and revenge tropes on their heads in an excellent, refreshing way. In the process, she created deeply caring, passionate characters that are easy to root for.

One of my other favorite things about Fireborne is how real Munda crafted the world: from the different languages the people speak to the sayings from the treasured book the high and low classes either read or know, the world pulsed with intricacies and vibrancy. The three different types of dragons and what they’re known for was fascinating, as well as their relationship with their riders. I just wish there had been more moments with the dragons or peeks into their different personalities. They’re described as sentient as humans, but in some ways they were treated as less sentient, so it was difficult at times to get a grasp on them.

I also had a difficult time visualizing the different parts of the city and palace, due to a lack of vivid descriptions (or a lack of a working brain ;).

This book was such a treat–an ooey, gooey chocolate brownie topped with vanilla ice cream drizzled with caramel and chocolate–and I can’t wait for the sequel!

What books have you read that turn tropes on their heads?