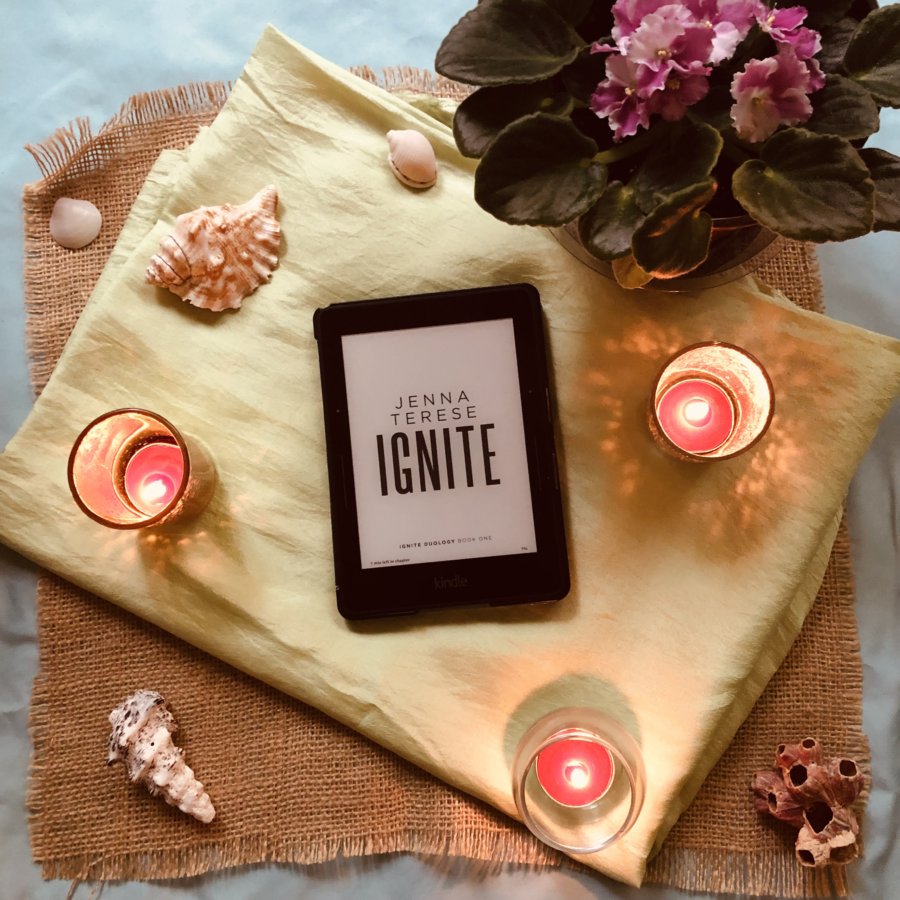 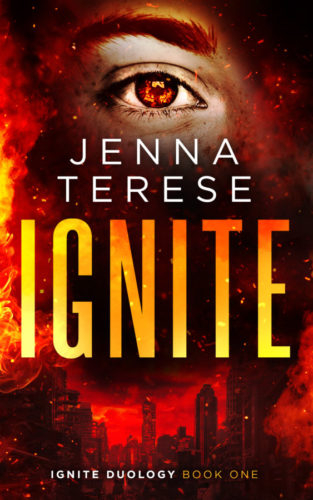 1st of the Ignite Duology

What if superhumans weren’t considered heroes?

When Scarlett Marley is attacked by an illegal super with fire powers, she doesn’t get burned, but now has a fire-like glow flickering in her eyes.

With superpowers criminalized, she has no choice but to turn herself over to the Superhuman Containment Facility (SCF), or risk hurting everyone she loves.

Her normal life seems lost forever, until she is selected to be one of the first to receive the experimental cure to destroy her powers. In exchange, she must first complete one mission:

Infiltrate and capture one of the largest gangs of supers in the remains of the once-great Rapid City.

With the cure and all her future at stake, Scarlett is prepared to do whatever it takes to bring these criminals to justice so she can return to her family. But this gang and their leader, Rez, aren’t what everyone says, and Scarlett begins to question everything she was ever told about the SCF and the fire flowing in her veins.

The cure is her only hope for returning her life to what it was before, but is that life worth returning to after all?

I love the idea of this book: superheroes that aren’t seen as heroes, but villains. How fascinating! I loved the futuristic world Jenna Terese created, how similar and yet how different it is to ours.

At the beginning, I was confused why Scarlett didn’t tell her parents about the attack and how she was beginning to develop powers. Her motivation wasn’t strong enough, and I was surprised she thought she could conceal it from them at all, since she lives in the same house (and it’s fire…).

But I did like how strong a theme family is in Ignite, and I admired how important protecting her family is to Scarlett, even if the way she went about it seemed a bit brainless ;).

Also, I expected Scarlett’s friend Ian to play a larger role in the book. He wasn’t very helpful when he found out about her powers, and Scarlett didn’t think about him as much as I expected when they were separated.

A few plot/worldbuilding things also baffled me and needed a little bit more explanation: why couldn’t the supers just turn on the guards and doctors in the Superhuman Containment Facility? The supers do have little bracelet things to warn the doctors when they’re going to use their powers, but as far as I was aware, these bracelets didn’t stop them from actually using their powers.

I applaud what Jenna was trying to do with Scarlett in making her grow into a leader at the end, but for most of the book she just didn’t do anything. When Scarlett was asked to be a leader, it was surprising because she hadn’t begun developing those skills. Scarlett should have begun taking on more responsibilities earlier so the reader isn’t thrown into a state of disbelief.

Speaking of Scarlett, there were a few times where the author repeated her thoughts and fears a little too much. Also, it was never explained why Scarlett actually developed powers. I hope this mystery as well as that surrounding the superheroes’ abilities are explored more in the sequel.

Ignite would shine with a few more edits, but overall it was a fun, action-packed read. 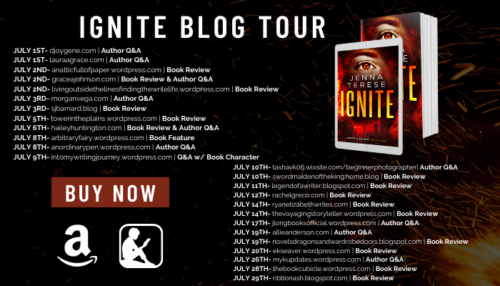 You can also buy the book here. 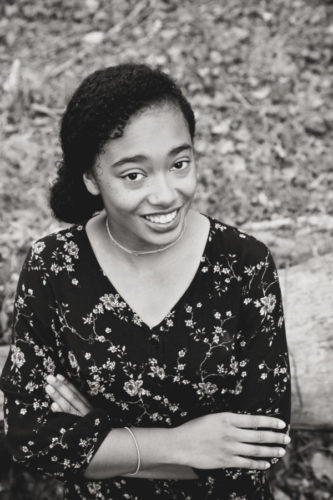 Jenna Terese believes stories are powerful. That’s why she’s dedicated to creating fiction that will impact the world. You can find this INFP dreaming about the future, fangirling over her favorite books, geeking out about Marvel, playing piano, or sipping a chai tea latte as she writes sci-fi novels.