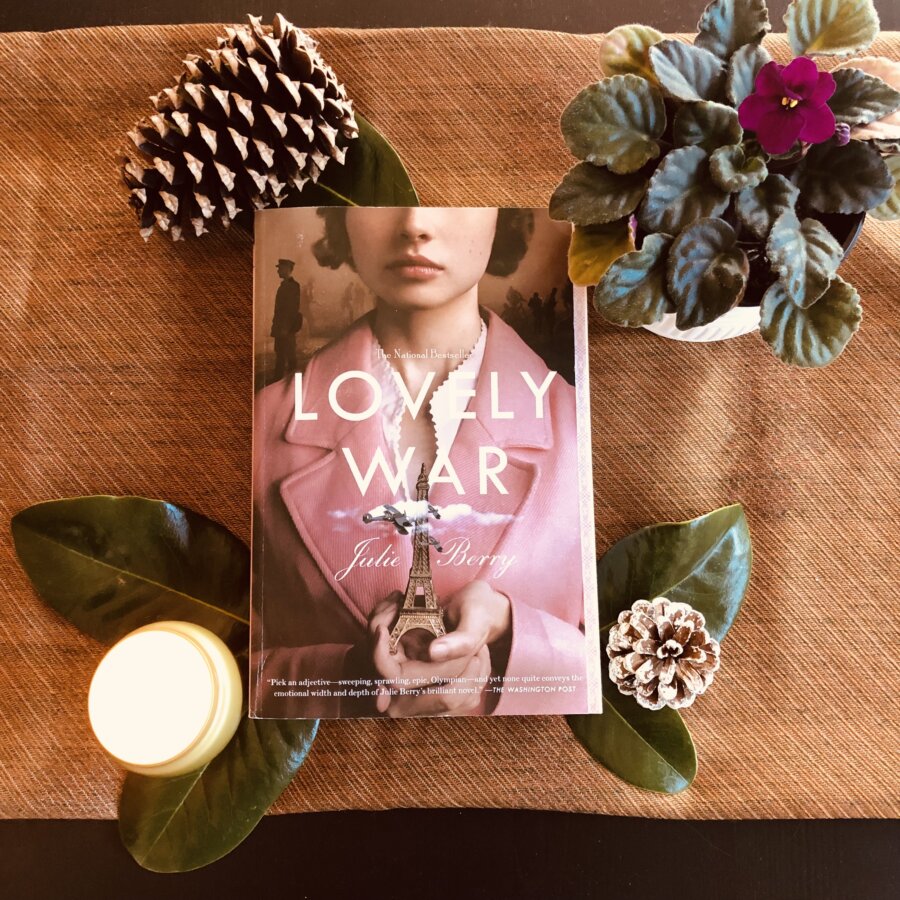 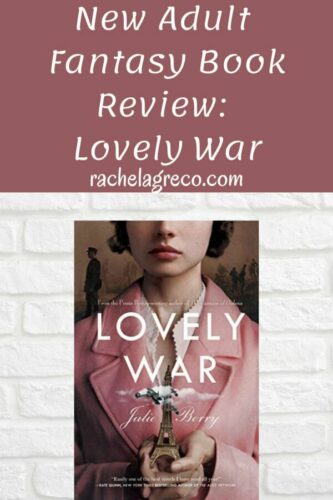 It’s 1917, and World War I is at its zenith when Hazel and James first catch sight of each other at a London party. She’s a shy and talented pianist; he’s a newly minted soldier with dreams of becoming an architect. When they fall in love, it’s immediate and deep–and cut short when James is shipped off to the killing fields.

Aubrey Edwards is also headed toward the trenches. A gifted musician who’s played Carnegie Hall, he’s a member of the 15th New York Infantry, an all-African-American regiment being sent to Europe to help end the Great War. Love is the last thing on his mind. But that’s before he meets Colette Fournier, a Belgian chanteuse who’s already survived unspeakable tragedy at the hands of the Germans.

Thirty years after these four lovers’ fates collide, the Greek goddess Aphrodite tells their stories to her husband, Hephaestus, and her lover, Ares, in a luxe Manhattan hotel room at the height of World War II. She seeks to answer the age-old question: Why are Love and War eternally drawn to one another? But her quest for a conclusion that will satisfy her jealous husband uncovers a multi-threaded tale of prejudice, trauma, and music and reveals that War is no match for the power of Love.

Very rarely do I give books 5 stars these days, because it means I couldn’t find anything I didn’t like or would do better in a book. But Lovely War deserves at least five. It was very cleverly written, from the perspective of Aphrodite, with other gods’ perspectives woven in at the right time. None of that felt forced, and each god told their part of the story through the lens of their unique personality. 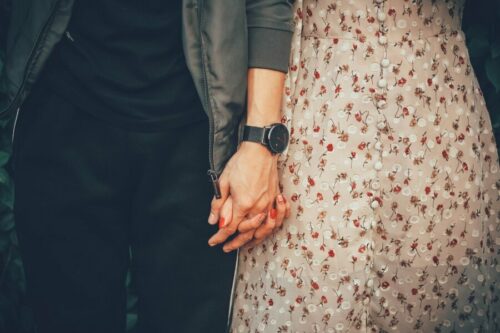 Within that larger story, I loved the stories of the two couples and how Berry brought them together. The characters were sweet, yet flawed. I’m not a huge fan of romance books (or at least that’s what I tell myself ;), yet the romance didn’t feel too mushy or sappy. There were plenty of complications, although one of the couple’s romance almost bordered on insta-love.

This book isn’t action-packed; so if that’s what you’re in the mood for, then you should look elsewhere. Though Lovely War takes place during WWI, it’s a story about two couples learning how to love when the world is falling apart around them.

Not only did Berry cover the war and two romance stories, she also wrote about black soldiers during this time, which was very eye-opening to me. It didn’t feel too preachy or forced, but flowed from the story and characters. I learned quite a bit from this book, and was thankful for the added sections at the end of the book sorting out what was fiction and what was fact. Berry did a ton of research for this book, and it is evident on every page (in the best way!).

I fell in love with the characters in Lovely War. They will pull on your heart strings while also teaching you about this important era in our history and give you plenty of reasons to laugh and cry. What could be better in a book?

What’s your favorite time period to read about?