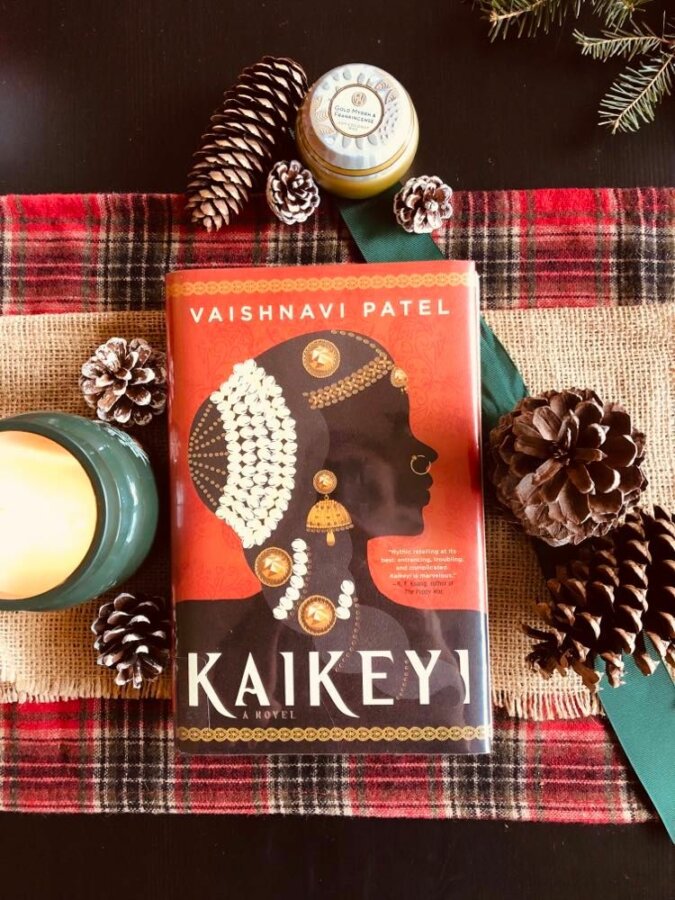 “I was born on the full moon under an auspicious constellation, the holiest of positions—much good it did me.” 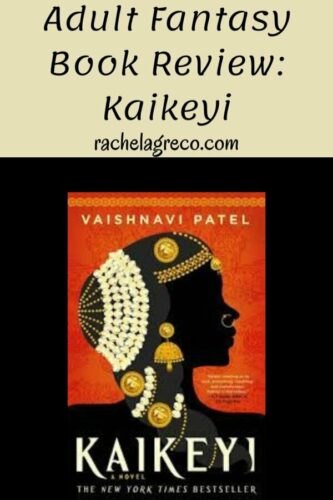 So begins Kaikeyi’s story. The only daughter of the kingdom of Kekaya, she is raised on tales about the might and benevolence of the gods: how they churned the vast ocean to obtain the nectar of immortality, how they vanquish evil and ensure the land of Bharat prospers, and how they offer powerful boons to the worthy. Yet she watches as her father unceremoniously banishes her mother, listens as her own worth is reduced to the marriage alliance she can secure. And when she calls upon the gods for help, they never seem to hear.

Desperate for independence, she turns to the texts she once read with her mother and discovers a magic that is hers alone. With it, Kaikeyi transforms herself from an overlooked princess into a warrior, diplomat, and most favored queen.

But as the evil from her childhood stories threatens the cosmic order, the path she has forged clashes with the destiny the gods have chosen for her family. And Kaikeyi must decide if resistance is worth the destruction it will wreak—and what legacy she intends to leave behind. 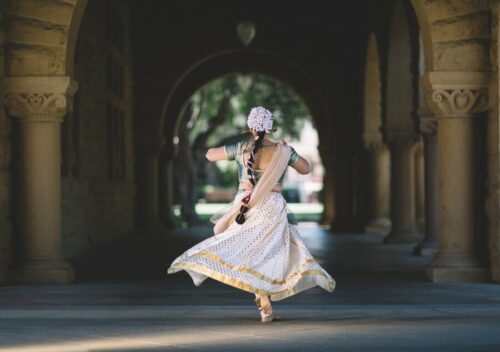 Kaikeyi explores the character in the Hindu epic, the Ramayana. I’ve never read that text, so my thoughts are about this book as a whole and not the character’s history tied to those epics.

I did enjoy reading about Kaikeyi and getting to know her. This story spans much of her life, similar to that of Circe (though she’s not a goddess, so her life is much shorter). I loved this character’s spunk and desire to make her world better by giving women a voice in the society that so often oppresses them.

Kaikeyi’s relationship with her brothers and then with her sons was fun to watch, and then heartbreaking as bad decisions were made. Kaikeyi isn’t perfect, but her motivations made sense and were true. The ending wasn’t the happiest, but the author gives you clues of how Kaikeyi’s life may play out throughout the story, so it wasn’t too shocking. 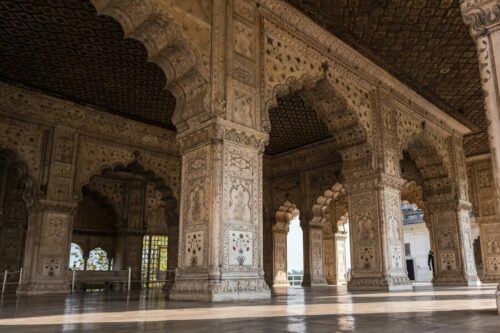 The MC has the ability to tug ‘threads’ that connect her to other characters and motivate them to do what she wants. I found it a bit odd that she never questioned the morality of influencing people like this, although she did come face-to-face with the consequences when she tugged on people too hard. I would have liked to see her wrestle a bit more with whether she should use her powers or not. And I’m not sure it’s ever explained why she’s gods-touched in the first place.

I found the relationship (or lack thereof) of the Hindu gods with their people fascinating as well as Kaikeyi’s frustration with them which seemed like how a real person would feel in this scenario. This exploration of the Hindu culture was one of the main reasons I wanted to read this book, and it didn’t disappoint!

What culture would you most like to learn more about?