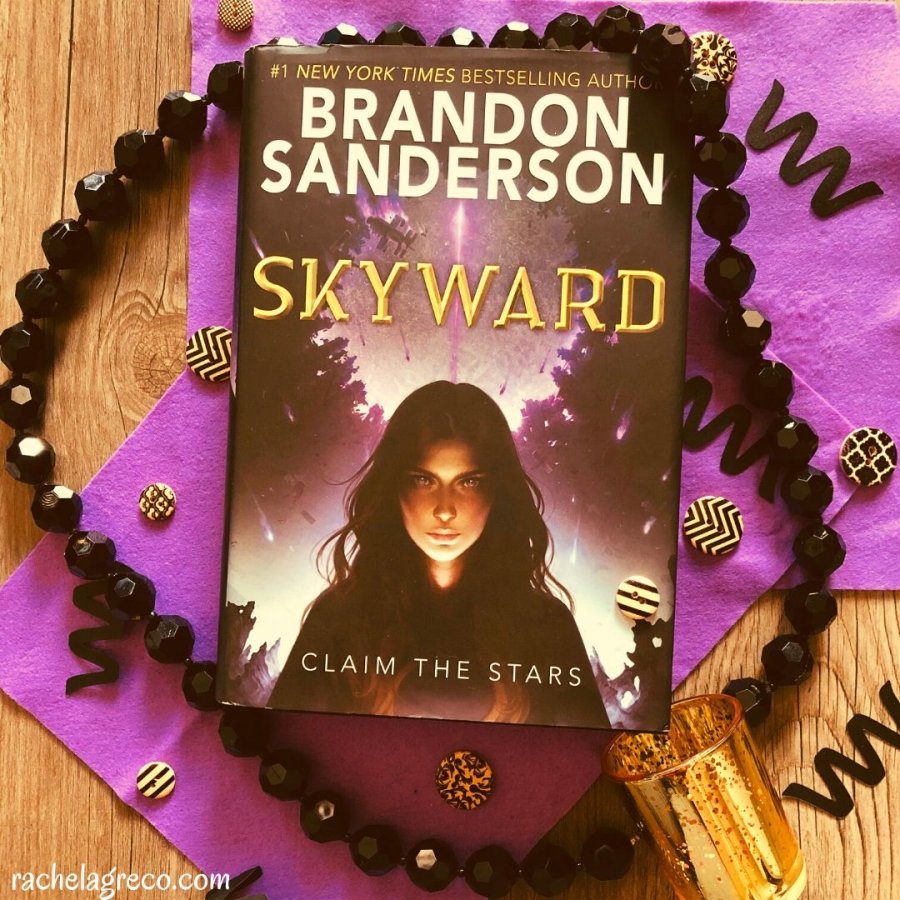 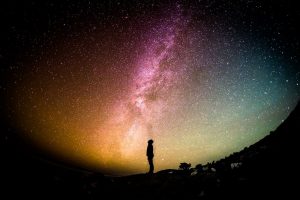 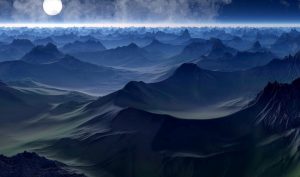 YA Fantasy Book Review: A Phoenix First Must Burn