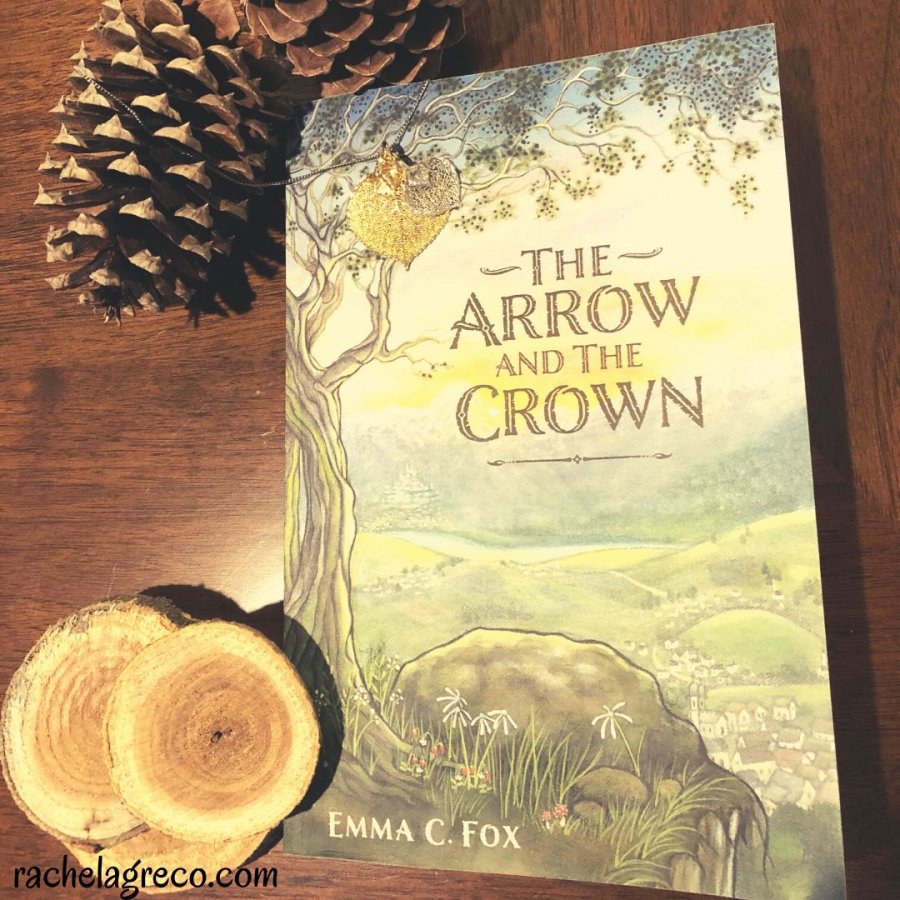 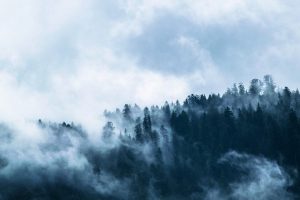 What a delightful debut! If you can picture Lucy in The Chronicles of Narnia with Katniss’ bow from The Hunger Games, then you’ve imagined the magic of this book.

Anna’s parents disappeared in the ancient Grunwald Forest years ago. Everyone in the kingdom claims the forest is haunted by a Beast that takes lives of peasants, knights, and the king’s own son. When the Beast emerges after seven years to wreak havoc on all she loves, Anna faces her fears and confronts him. As she does, she learns more about the Beast and herself.

I’m a visual person, so I must be able to see the world. Not only see it, but feel, hear, and smell it as well. Emma catapults her reader into the spookiness of the Grunwald Forest at the beginning of the book and continues to craft the changing Grunwald and Anna’s perceptions of it with beautiful imagery throughout. One example to lure you into its pages: “At night, the crescent moon hung low in the sky, reflecting the unwinding curl of new growth in the fields and glades below.”

I’m so glad that Emma surprised me halfway through the novel! I was a little worried there, thinking I knew who the Beast was and what would happen. And I turned out to be wrong, which was a wonderful twist that kept me flipping those pages to the end. 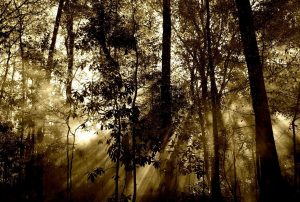 I enjoyed the ending, but it felt a little rushed and could have used some more smoothing-out. When Anna learns an important truth about her parents that can give her intense relief, she hardly thinks about it at all or its repercussions—good or bad. She’s much more focused on her unworthiness of a certain man than the fact that she has magical abilities and can use a bow like Katniss. I’m glad Emma gave her these uncertainties and doubts, as it makes her more human, but I would have liked to see Anna also struggle with these major identity issues that arise at the end.

But, there are dryads! And naiads! (Hence Lucy from The Chronicles of Narnia). These are magical beings I don’t often read about, so it was a lovely change, and I wish more books would explore them (hmm…maybe I should put that on my story-idea list ;).

The Arrow and the Crown was a delicious blizzard from Dairy Queen. I enjoyed all the yummy toppings and ingredients. But when I reached the bottom of the cup, all that’s left is vanilla ice cream, which is slightly disappointing. But most of the dessert was delicious, and this is a must-read for all ages!