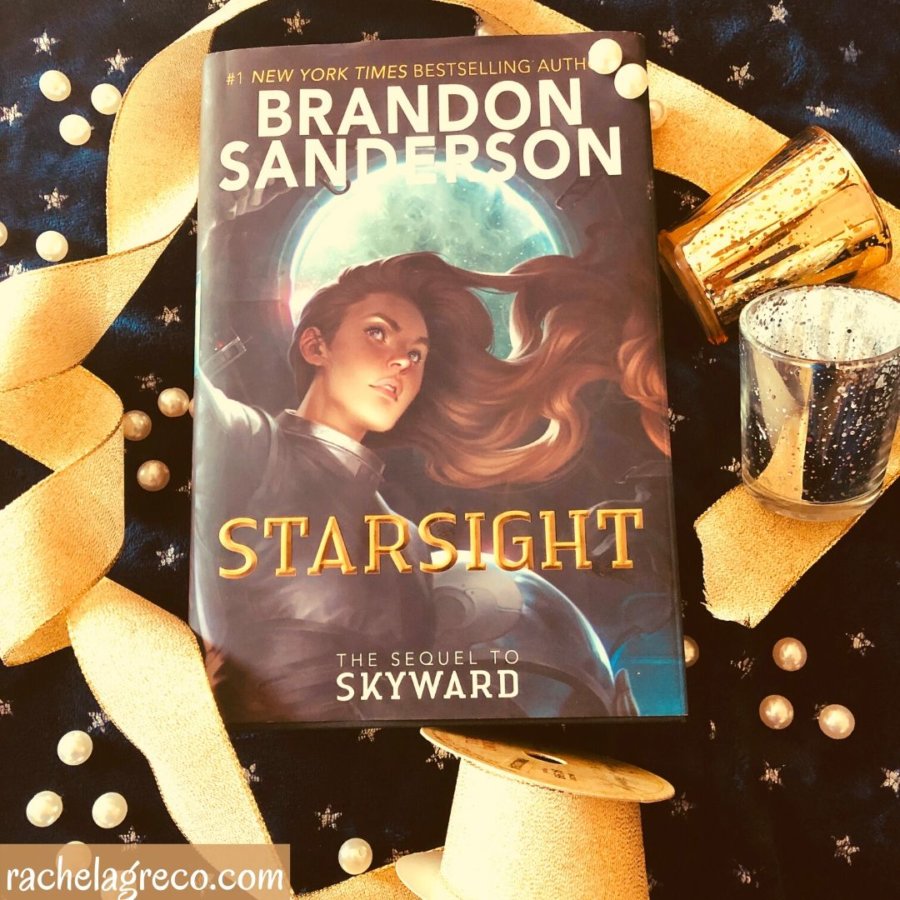 Sequels are difficult to write and sometimes difficult to read. Thankfully, Brandon Sanderson didn’t disappoint (too much 😉 in his sequel to Skyward–a light YA sci-fi novel. 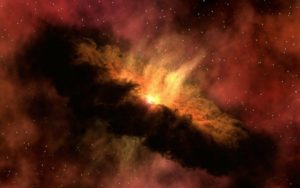 Spensa must go on a mission to spy on the governing body known as the Superiority and steal a hyperdrive to save her people on Detritus from the Krell. But while on the space station, Starsight, Spensa realizes the enemy is not who she believed, which changes everything she thought she knew.

I loved getting to know the alien species that Spensa befriends on the space station. Sanderson gives them all their own unique personalities while also giving each alien culture their own beliefs and attitudes that unite them. I was never bogged down by the details of each alien species and the worldbuilding, but it did take longer for me to read Starsight than Skyward (which probably wasn’t helped by the fact that I was rereading Hunger Games at the same time).

Not a ton happens in this book until the last few chapters, and I felt, for the majority of the book, like I was just waiting for something to happen. Political schemes crop up occasionally, which I’ve never been a huge fan of. But, the riveting last chapters are more than enough reward for the slow pacing of the majority of the story.

I missed Spensa’s flight crew and their camaraderie. Mini spoiler alert for Skyward:I did think it strange that for someone who’s supposed to like Jorgen, Spensa hardly thinks of him at all while away. 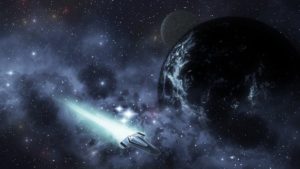 I also missed watching Spensa grow over the course of the novel, as she did in the first one. She does grow in Starsight, but the changes are far more subtle and insignificant.

This book, like Skyward, is light sci-fi, which I appreciate. If you, like me, can get bogged down in the mire of math, science and technology, then this series is a good one for you. There’s still plenty of space fighting and flying to keep you awake, though I found the fighting less thrilling as the book continued–until the climax.

If you finish Skyward and pick this novel up, be warned: there’s a large cliffhanger, and the last book doesn’t come out until probably next year.

Overall, Starsight was an ice cream sandwich with too-much vanilla ice cream in the middle but a delicious beginning and end.

What are some of your favorite sequels?