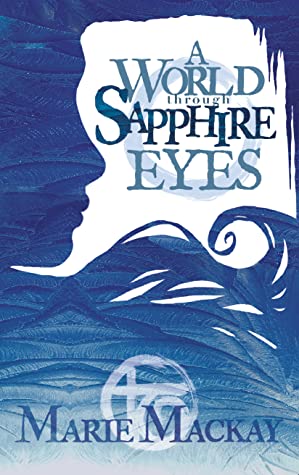 Vason finds the chosen one–a woman with incredible ice powers–and brings her to his powerful mother, the Archon of the Hyris Empire. Vason wants nothing to do with the woman. He needs to find and rescue his sister who’s lost in the vast slave network. But the woman he brought to his mother is the only one who holds the power to free their people. And to disobey his mother in befriending her is death. 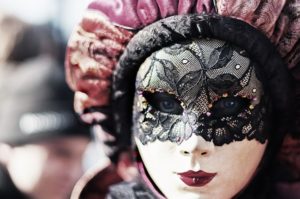 I read the ARC (accelerated reader copy) of  A World Through Sapphire Eyes because a fellow Instagram author asked me to, and the plot intrigued me. I loved the twists and turns woven into this novel, several of which kept my eyes glued to the pages.

It was clear Marie had spent copious amounts of time crafting her magic system and this world–the depth and details of which reminded me of Brandon Sanderson’s books. The various kinds of precious stones laced with magic properties was creative and unique, and I longed to know more about these stones, how they worked, and how people acquired them. 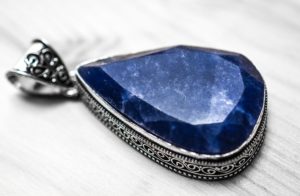 I thoroughly enjoyed the flashbacks later in the book; they were written in such a way that I could almost taste the rage and sorrow leaching off the characters. All of the characters, from the smallest to the most important, came alive with their own motivations and desires.

However, I must confess I was very confused and frustrated while reading A World Through Sapphire Eyes. I didn’t know until about chapter 4 who the main character was because the perspective kept jumping around to different characters. Partly due to this, and how beastly the main character, Robin, behaved at times, I didn’t care much about her until perhaps too late.

Both Vason and Robin could have benefited from more detail/explanation about their prior lives. Several times Robin mentions people in her life before the book takes place but doesn’t explain who they are. I still don’t completely understand all the reasonings behind her feelings and desires–both at the manor before the novel and afterward. I’m also still a bit baffled as to whether the Archon is Vason’s real mother and if so, how she became so and how his sister ended up in slavery–all key plot points that shouldn’t be ignored or forgotten. 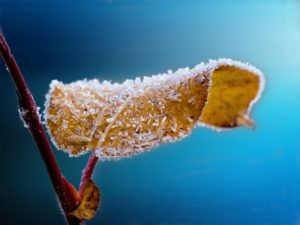 Marie was doing so many things at once–introducing a new world with magic systems, a large host of characters and conflict–that the book could have benefited from a slower speed or at least better explanation. She leaves much for the reader to figure out on their own or not (mostly not, unfortunately).

There were also a few grammar/copy line edits that grated on my nerves. I don’t know if this was due to reading the kindle version or not, but many paragraphs were not broken up as they should have been. The dialogue and dialogue tags (aka actions associated with a character’s words) did not always match, breaking up the flow of the story and wrenching me out of its grip.

Marie is a great author, and A World Through Sapphire Eyes has great potential, but I do believe it could use several more rounds of editing before it’s ready to be released to the world.

Who are some of your favorite characters with magical abilities?