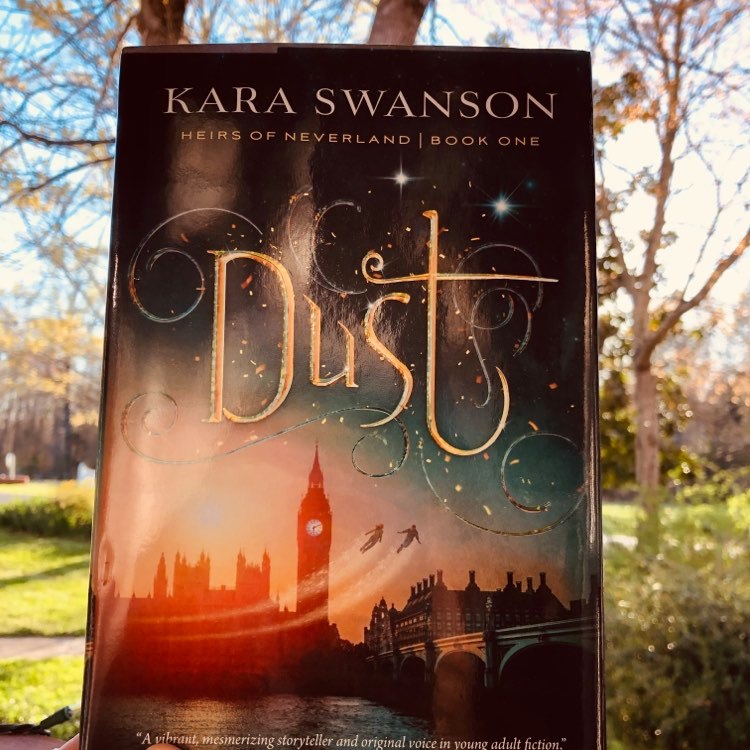 1st Book in the Heirs of Neverland duology 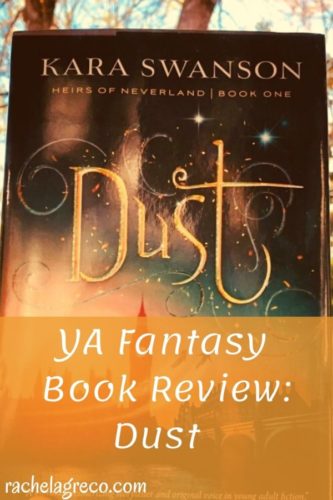 Claire Kenton believes the world is too dark for magic to be real–since her twin brother was stolen away as a child. Now Claire’s desperate search points to London…and a boy who shouldn’t exist.

Peter Pan is having a beastly time getting back to Neverland. Grounded in London and hunted by his own Lost Boys, Peter searches for the last hope of restoring his crumbling island: a lass with magic in her veins.

The girl who fears her own destiny is on a collision course with the boy who never wanted to grow up. The truth behind this fairy tale is about to unravel everything Claire thought she knew about Peter Pan–and herself. 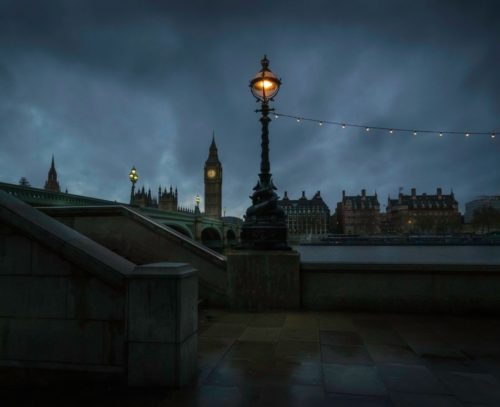 I went into Dust with lower expectations than usual because I wasn’t a huge fan of Swanson’s novella, The Girl Who Could See. But I’m so glad I gave Dust a chance because it was beautiful.

The challenges Claire faced as a child and adult were achingly real, and I longed for her to heal and embrace the magic of her dust. She grows in leaps and bounds, and it was so good to be part of that healing process with her.

But I enjoyed Tiger Lily’s character much more than Claire’s, probably because she’s more mature, light-hearted, and confident than Claire. She’s already faced her shadows, fought them, and won. Lily’s such a rich character, and I hope Swanson writes a story from her perspective, because it would be heart-wrenching and stunning. 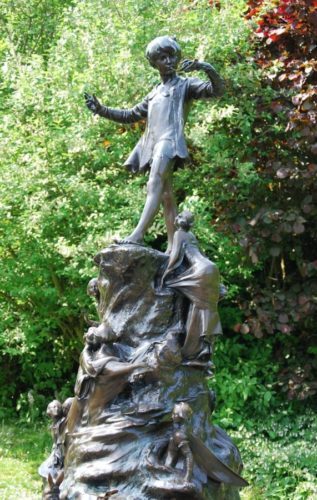 I can’t imagine writing someone as complicated as Peter Pan: arrogant, yet likeable; playful, yet serious; a boy, yet a man, but Swanson nailed it. His jaunty British brogue fit his character perfectly, and although Peter’s far from perfect, I yearned for him to succeed and return to Neverland just as I longed for Claire to see the magic in her dust and learn to fly.

One of the main reasons I knocked a few stars off my review is how dense Claire is. Since she’d been  immersed in the story of Peter Pan for so long, I was annoyed she didn’t grasp certain things until much after I did, even if she’s supposed to be pretending magic didn’t exist. It would have been more realistic if she had at least wondered about the truth and then denied it. Or at least I would have been less frustrated with her at those times ;).

I also wasn’t a fan of the decision Claire made at the end of the book. I won’t give anything away, but we all make mistakes, and she didn’t seem to take that into consideration when making this decision.

Another frustrating part of Dust was the lack of information. I realize Swanson was keeping certain events and happenings prior to the book a secret for a reason, but it was a bit irritating to have to wait until the last few pages to learn everything. A few morsels dropped to the reader along the way to satiate and deepen our thirst for the entire unraveling of the mystery would have been appreciated. I was relieved when she did reveal things at the end, but I’m still confused about why the Lost Boys are hunting Peter and a few other things. Hopefully this will be made more clear in the sequel, Shadow, which comes out this summer.

Be aware that most of Dust takes place in London, not Neverland. So if you’re hoping to swim with mermaids, explore the Lost Boys’ hideouts, and visit the Neversea, you’ll have to wait for the sequel.

Although the book wasn’t perfect, I still thoroughly enjoyed Dust and recommend it to any fantasy or Peter Pan fan.

Who’s your favorite character in the Peter Pan story?