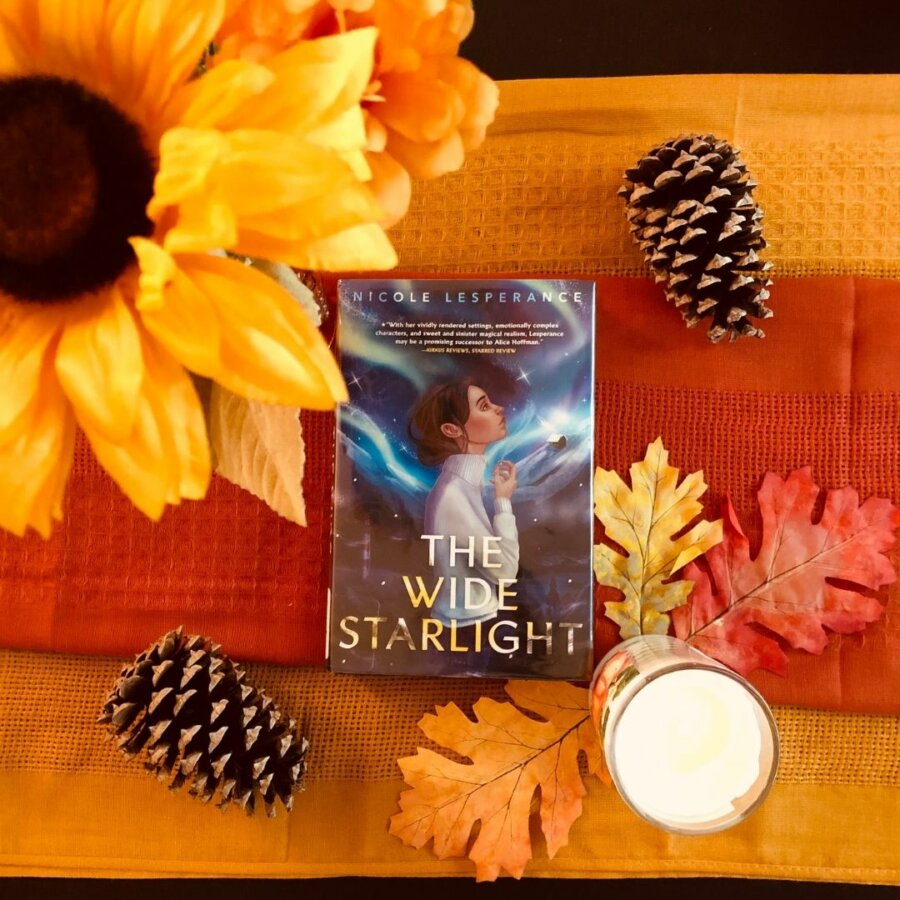 According to Arctic legend, if you whistle at the Northern Lights, they’ll swoop down and carry you off forever. Sixteen-year-old Eline Davis knows it’s true because it happened to her mother. Eli was there that night on the remote glacier in Svalbard, when her mother whistled, then vanished. 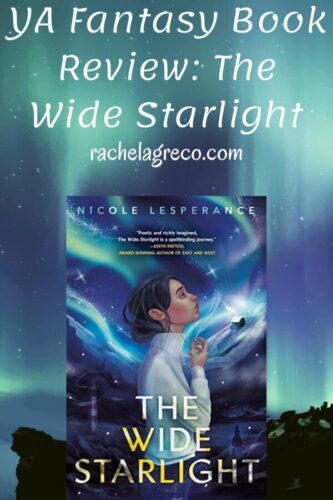 Years later, Eli is living with her dad on Cape Cod. When Eli discovers the Northern Lights will be visible for one night on the Cape, she hatches a plan to use the lights to contact her missing mother. And it works. Her mother arrives with a hazy story of where she’s been all this time. Eli knows no one will believe them, so she keeps it all a secret. But when magical, dangerous things start happening–narwhals appearing in Cape Cod Bay, meteorites landing in the yard by the hundreds, three shadowy fairytale princesses whispering ominous messages–the secrets start to become more like lies.

It’s all too much, too fast, and Eli pushes her mother away, not expecting her to disappear as abruptly as she appeared. Her mother’s gone again, and Eli’s devastated. Until she finds the note written in mother’s elegant scrawl: Find me where I left you. And so, off to Svalbard Eli goes.

The Wide Starlight was the first book I’ve read in a while that brought me to tears. Whenever an author can bring out emotion in me (besides frustration at their writing or characters), that’s worth at least three stars. The actual story in this book is just so rich and beautiful. More than anything else, it’s a tale about a girl who wants to reunite with her mother. It’s sweet and heartbreaking at the same time.

The actual writing was lovely. Almost every other chapter is in third perspective written like a fairy tale, which tosses a light sheen of magic over the story and reader. I did enjoy the mystery behind the magic in this book, but if you’re used to epic fantasy where the magic has rules and laws, just know that the magic in this book is different. Since it’s magical realism, the way the magic works isn’t explained. The part of me that loves Brandon Sanderson’s complex magic systems craved more explanation of why some people had magic and others didn’t, but not enough to ruin the story. 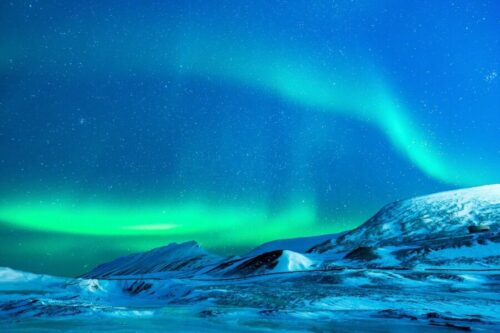 I loved the characters and the themes of friendship, family, lies and truth woven throughout this book that shines as bright as the Northern Lights. The settings were beautiful, though Lesperance could have done more in placing the reader in Cape Cod. I had trouble picturing it, though I could easily grasp the icy, long nights and sparkling glaciers of Norway. What a great read this would be in the winter!

I did think it odd when Eli’s mom showed up and Eli didn’t ask her about anything that I was dying to know and that seemed like normal things to ask a suddenly-appearing relative, like where she’s been all this time, what truly happened when she disappeared, and what was with all those random magic episodes when she was young?

But overall, I adored the pull of the mystery, the tendrils of magic fluttering throughout the story that Lesperance ties expertly together at the end into something beautiful, and Eli’s tenacity and deep love. This is a great book for those who enjoy character-based plots, slower/atmospheric writing, and rich characters.

What was the last book that brought you to tears?