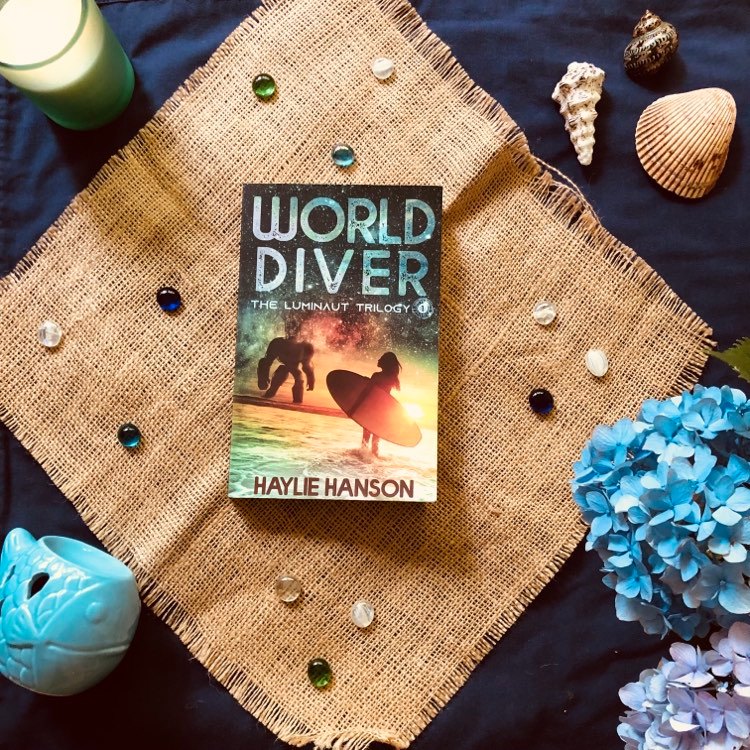 1st in the Luminaut Trilogy

Type of Sci-Fi: Robots and/or Science-Fantasy 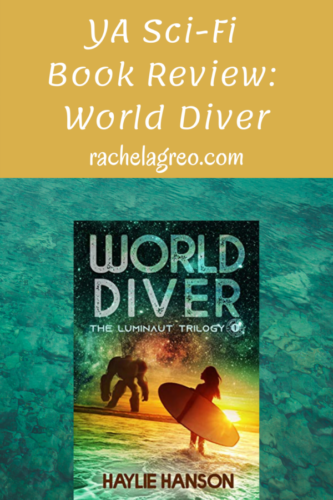 Then she discovers a mysterious glowing rod under the ocean surface, and her entire world turns upside down.

One, her hands start glowing (weird). Two, she can now control people (awkward). Three, she accidentally brings her robotics project to life, and now he’s literally eating her homework.

Only the reclusive Dr. Ormandi knows the truth: Callie is a Luminaut and it’s her destiny to reunite the shattered multiverse by collecting the glowing Light Cores on different worlds. But first, she must repair the World Diver, a fifty-foot tall dimension-hopping robot.

Then Nate crash lands into her life. He’s hot. Funny. Crazy about her. One problem: he’s technically dead. Oh, and he insists her quest will destroy everything.

Hunted by murderous interdimensional phantoms and plagued by insecurities, Callie must protect her family and friends, plus figure out who to trust.

And all before a deadly evil snuffs out her Light for good.

I loved the idea of all the unique elements of this story–surfing, robots, and light wizards–and was intrigued to see how well the author pulled it off. She did a pretty good job, considering all the bizarre ingredients she was dumping into her story concoction. 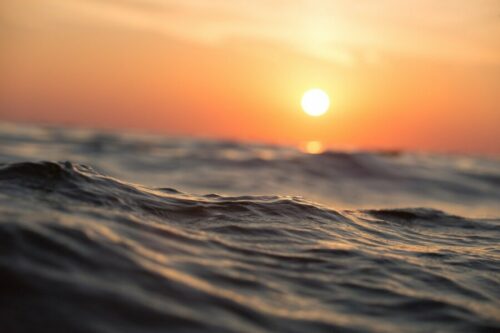 One of the main reasons I knocked off some stars was because I wasn’t a huge fan of Callie or the other characters, except for Nemo, the cute baby robot. Callie struck me as too rude in her judgements. I don’t mind sass, but this sass bordered more on disrespectful for no good reason than fun sarcasm.

I also thought it odd and disturbing how easily Callie lied about various things, and she never really seemed to regret it. That’s probably what bothered me most about her–she was quick to blame others but not to see her own mistakes and apologize for them.

Also, do siblings really treat each other that horribly? Sure, my brother and sister and I had periods where we didn’t get along, but we weren’t constantly at each other’s throats. Callie’s brothers seemed a little too flat and stereotypical, especially Jase.

Although exciting things happened frequently in the book, the plot was wobbly. For a while, Callie’s main goal was just to find out what had happened to her and if she believed it, which felt a lot like every other superhero story. It was pretty clear that the main plot and purpose of this first book was background information for the next two books, which is a real shame, because there was potential for so much more thrills and mysteries. 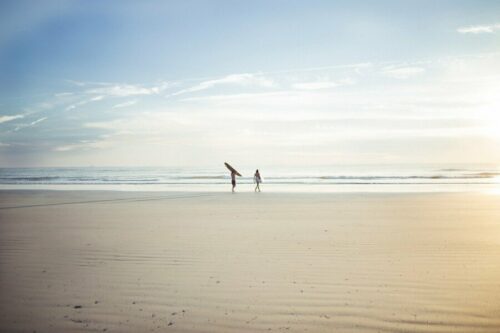 There was also more teenage drama than I was expecting. Angst among teens is one reason I (usually) steer clear of YA contemporaries. But what bothered me more than the actual drama was that Callie herself said several times that she hated drama, and yet she was perpetuating it with some of her actions! Maybe this shows that I’m just getting old… ;).

If you don’t mind lying, immature teens with cute robots and boyfriend drama who can also shoot light from their hands, then this book is for you!

Would you rather be stuck in a fantasy or a sci-fi book?