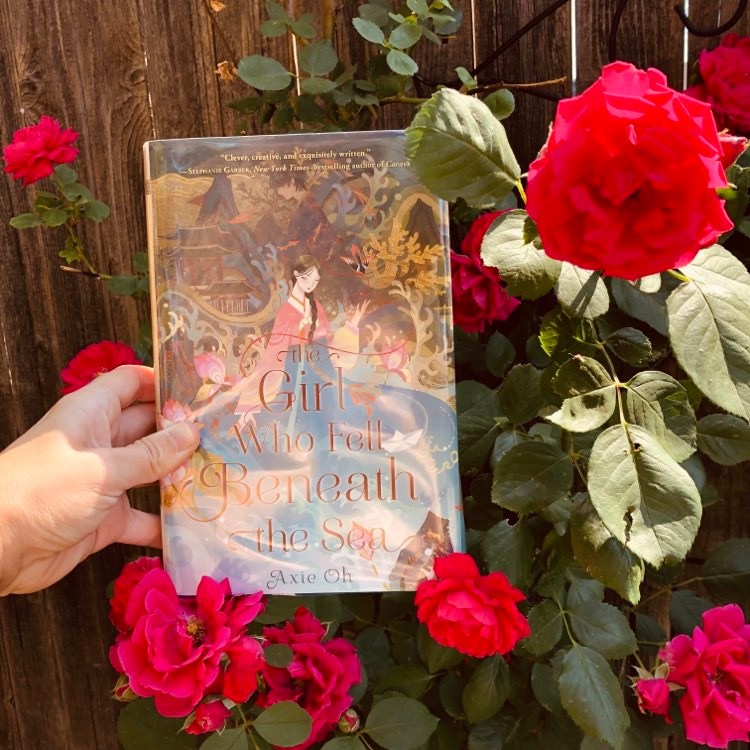 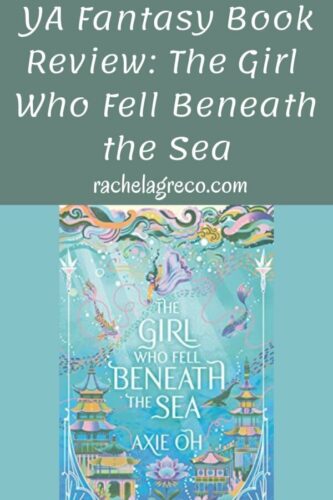 Deadly storms have ravaged Mina’s homeland for generations. Floods sweep away entire villages, while bloody wars are waged over the few remaining resources. Her people believe the Sea God, once their protector, now curses them with death and despair. In an attempt to appease him, each year a beautiful maiden is thrown into the sea to serve as the Sea God’s bride, in the hopes that one day the “true bride” will be chosen and end the suffering.

Many believe that Shim Cheong, the most beautiful girl in the village—and the beloved of Mina’s older brother Joon—may be the legendary true bride. But on the night Cheong is to be sacrificed, Joon follows Cheong out to sea, even knowing that to interfere is a death sentence. To save her brother, Mina throws herself into the water in Cheong’s stead.

Swept away to the Spirit Realm, a magical city of lesser gods and mythical beasts, Mina seeks out the Sea God, only to find him caught in an enchanted sleep. With the help of a mysterious young man named Shin—as well as a motley crew of demons, gods and spirits—Mina sets out to wake the Sea God and bring an end to the killer storms once and for all.

But she doesn’t have much time: A human cannot live long in the land of the spirits. And there are those who would do anything to keep the Sea God from waking…

The story inside the pages was just as beautiful as the cover! Mina was such an easy heroine to root for because even in the first few pages she sacrifices herself to the Sea God to save her brother’s love. Mina’s heart is gold as she longs to save her people from the storms of the Sea God’s wrath. She doesn’t change much over the course of the novel, but there’s not much about her that needs changing!

I appreciated the slow-burn of Shin and Mina’s relationship, though I would have enjoyed more scenes showing their feelings grow from friendship to love. Their relationship just seemed to move too fast from attraction to burning flames. The side characters were so much fun and well-developed.

I was a little disappointed that the spirit realm wasn’t very different from ours. Although certain elements do differ from our world (ex. fish and whales flying in the sky), the rest of the realm seemed too similar: the spirits still eat, work, sleep, and can even become injured and leave the realm, much like death.

But the reader does get to meet gods and goddesses–all of whom are vastly different from each other while remaining true to the story world. There were some unique elements of Asian mythology woven into the tale, especially relating to the soul and the idea of soul mates, which reminded me of Spin the Dawn. Anyone who enjoys Elizabeth Lim’s books (the Blood of Stars duology or Six Crimson Cranes), would love The Girl Who Fell Beneath the Sea.

It was also so refreshing to read a standalone novel! For more books that can be enjoyed on their own, check out this post.