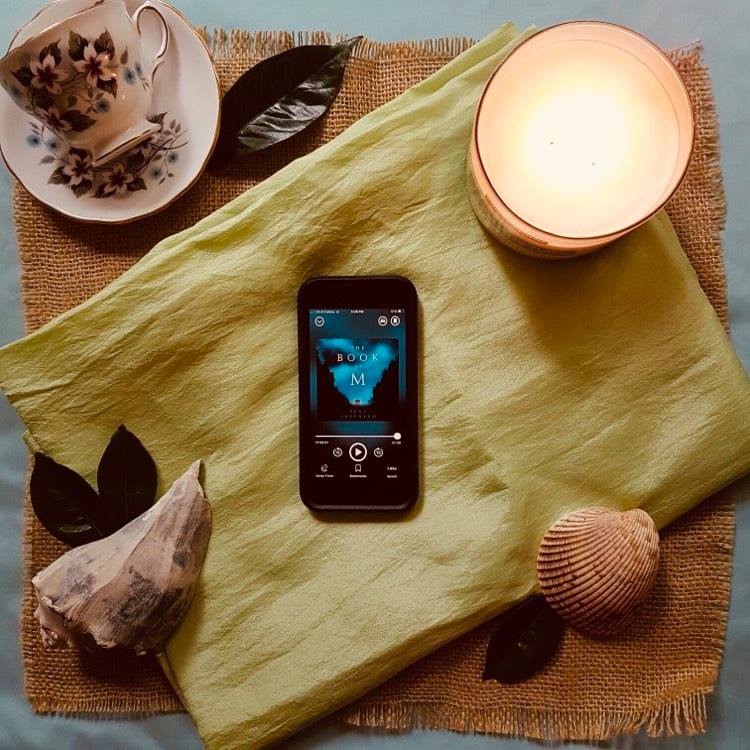 One afternoon at an outdoor market in India, a man’s shadow disappears—an occurrence science cannot explain. He is only the first. The phenomenon spreads like a plague, and while those afflicted gain a strange new power, it comes at a horrible price: the loss of all their memories. 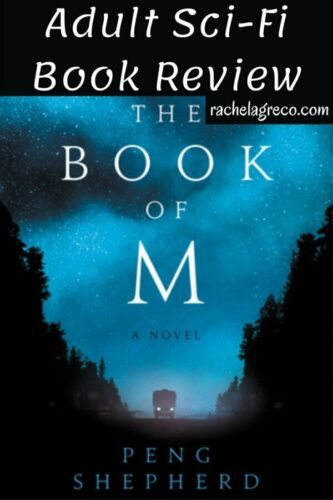 Ory and his wife Max have escaped the Forgetting so far by hiding in an abandoned hotel deep in the woods. Their new life feels almost normal, until one day Max’s shadow disappears too.

Knowing that the more she forgets, the more dangerous she will become to Ory, Max runs away. But Ory refuses to give up the time they have left together. Desperate to find Max before her memory disappears completely, he follows her trail across a perilous, unrecognizable world, braving the threat of roaming bandits, the call to a new war being waged on the ruins of the capital, and the rise of a sinister cult that worships the shadowless.

As they journey, each searches for answers: for Ory, about love, about survival, about hope; and for Max, about a new force growing in the south that may hold the cure.

The Book of M is like a more frightening, intense version of Peter Pan, except without the monsters, pirates, mermaids, and Neverland. So maybe it’s not that similar after all ;). But the shadow thing is similar, and The Book of M even mentions Peter Pan, so that’s neat. 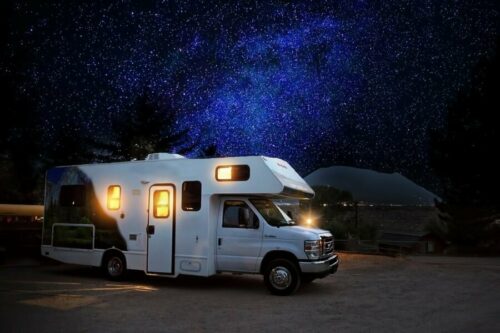 I thought the premise of losing one’s memories when one lost their shadow was so intriguing. The mystery of this and if the shadowless could get cured kept me turning the pages through the rather slow first half and the depressing, yet intense, second half. Unfortunately, the part I was most curious to know–the why behind the disappearing shadows–was never explained. I also wasn’t a huge fan of how the author solved the end of the story.

I thought that Max (my favorite character) and the others, as well as the reader, deserved a happier ending after all we all went through. It didn’t need to be picture-perfect, but I would have loved a bit more sunshine in the story on the last few pages. Ory also started to annoy me about halfway through; I wasn’t a fan of some of the choices he made.

The pacing felt a little off to me. The first half was mostly flashbacks, which I didn’t find that interesting/exciting. And in the second half, everything horrible you could think of occurred to the poor characters. By the end, I felt as frayed as a runner’s laces, which is probably why I craved more glimmers of light.

But the actual writing itself was superb. If you don’t mind some violence, a little language, and enjoy post-apocalyptic survival stories, this might be the book for you.

What would you do if you began forgetting things?