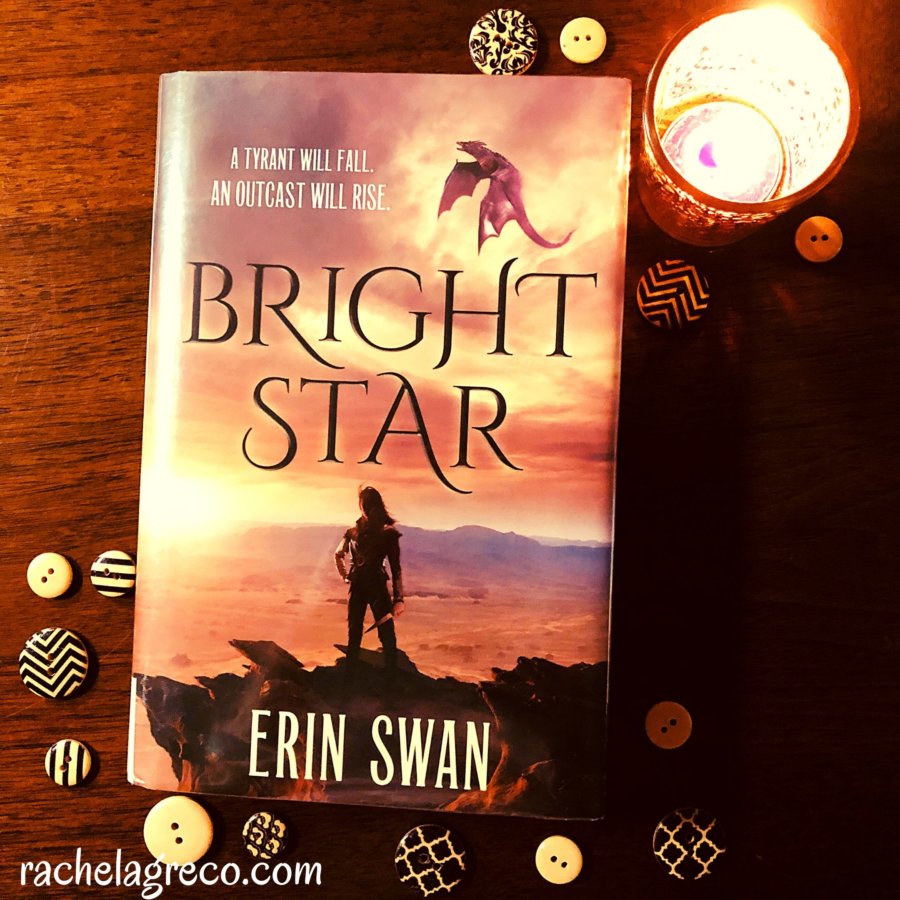 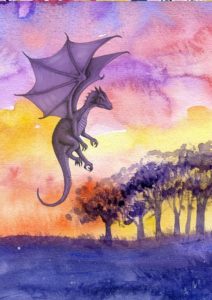 Dragons. A mute girl. A group of outcasts fighting for freedom.

I’ve never read a book about a mute girl, so that element pulled me in quickly. Andra wasn’t born mute, but she becomes so when a traumatic event occurs in her life while she’s serving the Chief Judge. Her life flips when a mysterious trio of men infiltrate the manor where she serves and takes her with them to fight the injustice infiltrating their land.

I loved watching Andra heal from the trauma in her past, learn how to trust and fight for what she believes in. She’s a character I had no problems rooting for, and her character development was exceptional.

But what first drew my attention to this book were the dragons (of course!). The relationship the humans have with them is similar to that in Eragon, especially the bond between a dragon rider and its human. At times it felt like this book was a bit too similar to Eragon, though the characters remained unique.

I appreciated how the dragons all had their own personalities in Bright Star, but it seemed at times like they didn’t have a large enough presence, ironically (how can dragons be small, right?). Their jobs often were relegated to carrying their riders and blowing an occasional bout of flame. I longed to see them join the planning meetings, conversing more with the humans, and just getting more ‘page time’ in general. I was surprised when Andra was so excited to see a certain loyal dragon friend and then hardly spoke to her for the next few chapters. I understand the author was stoking a certain romantic flame, but if these two were as fierce and connected as it seemed, then they should have interacted more. Humans are great, but I’m surrounded by them all the time. Give me the dragons ;). 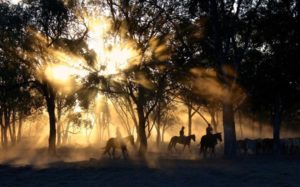 There’s also magic in this book, thankfully fairly different from that in Eragon. It was easy to believe and understand the various kinds of magic and their unique roles. I enjoyed watching a certain character grow in her magical abilities throughout the book.

The plot was a leisurely ride down a river with a few rapids at the beginning, a few in the middle, and the largest being, of course, at the end. The ‘river’ was slowest in the middle, lagging a bit, but the end was worth the meandering middle.

I’ve said this before in my book reviews, but I’m a highly visual person, so I not only love ‘seeing’ where the events take place in a book, I need it. I was craving more of this sensual language in Bright Star as well as the unique world-building elements, especially in regard to other races. Some of this was hinted at, like how the dwarves aren’t warriors and the elves have a giant tree growing in their palace, but I would’ve loved being even more immersed in the sights, sounds, and smells of the different places Andra journeys. Speaking of journeys, a map would have been helpful. This is a small thing, but it would’ve helped my horrible sense of direction if I could have followed along with the rebellion.

Bright Star was a nice, satisfying bite of vanilla ice cream, but it lacked the fuller flavors of a deeper, bigger bowl of ice cream.

What are some of your favorite dragon books?