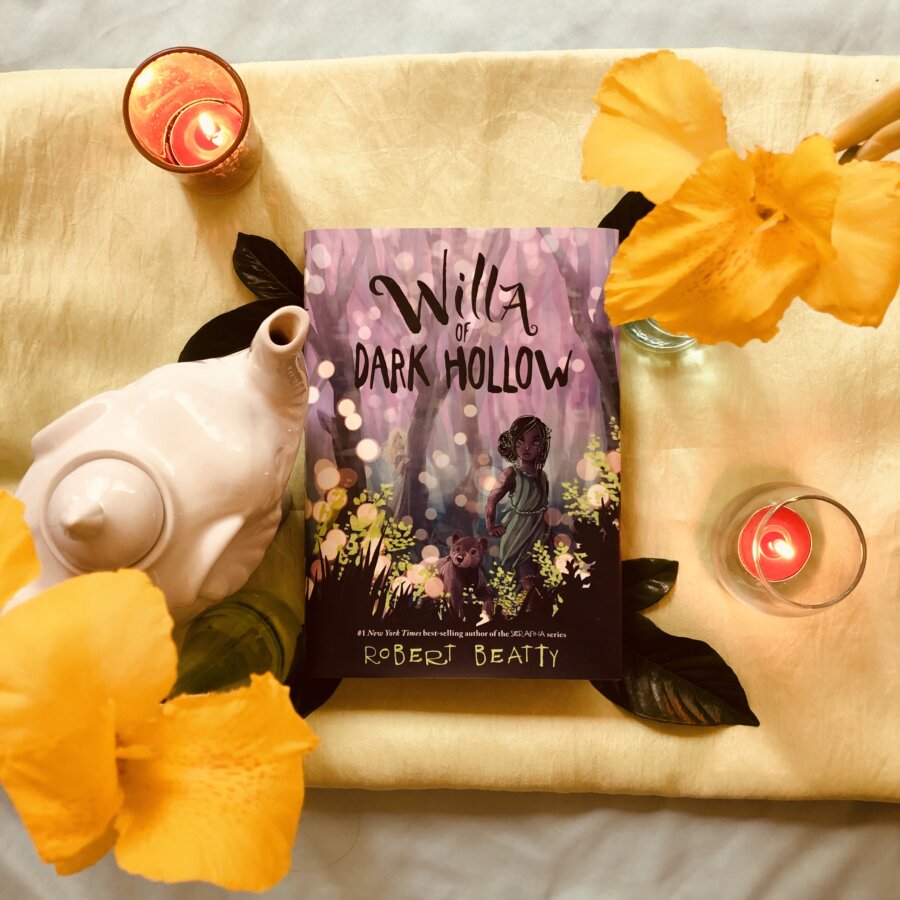 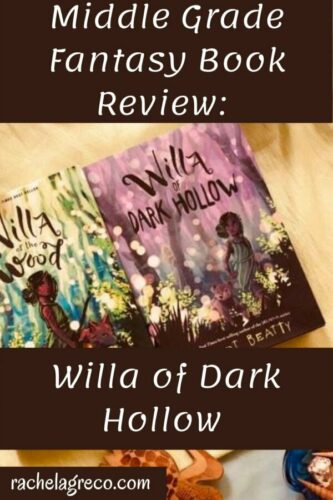 Sequel to Willa of the Wood duology

Willa and her clan are the last of the Faeran, an ancient race of forest people who have lived in the Great Smoky Mountains for as long as the trees have grown there. But as crews of newly arrived humans start cutting down great swaths of the forest she loves, Willa is helpless to stop them. How can she fight the destroyers of the trees and their powerful machines? 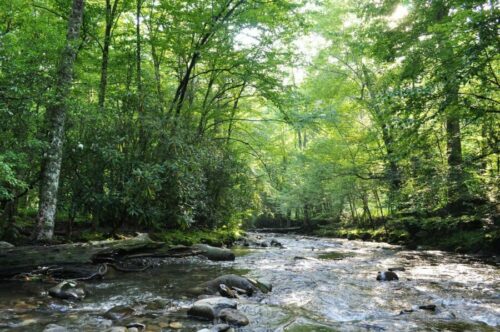 When Willa discovers a mysterious dark hollow filled with strange and beautiful creatures, she comes to realize that it contains a terrifying force that seems to be hunting humans. Is someone unleashing these dangerous spirits? Could it be the wheat-haired girl Willa has spotted near the logging sites? Willa must find a way to save the people and animals she loves and take a stand against a consuming darkness that threatens to destroy her world.

There’s no doubt in my mind that Robert Beatty’s a talented author. He has honed his craft to razor sharpness. His imagination of this world in the early 1900s and the Faeran people is phenomenal, as well as his rhythmic descriptions of the world Willa lives in. The plot moves at a steady pace, without any lags/boring bits, and there was one twist that completely surprised me–in the best possible way. 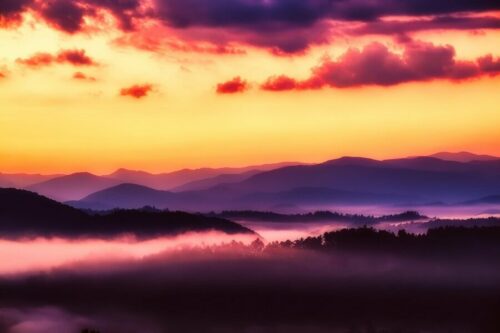 I didn’t have an issue with Beatty’s writing style. Rather, the idea of the story wasn’t my favorite. In the first book, Willa of the Wood, Willa’s learning how some humans can be trustworthy; the book’s about relationships. In Willa of Dark Hollow, the focus is more on saving the mountains than family or friendships, though there is a little of that sprinkled in. I suppose I should have realized this from the synopsis, but those only tell you so much.

I love when nature plays a role in books, but I wasn’t a fan of how it’s the central plot. Some people may love that, which is fine. It just wasn’t for me, which is why I gave Willa of Dark Hollow less stars than its predecessor. I did appreciate how Will had to struggle over whether the loggers were completely evil and if they deserved to be wiped out or not–good questions for any age to ask!

There is some violence, death, and darker creatures (not quite monsters, but similar to that), which might be off-putting to a young reader.

Both books in the series are lovely, and I could look at the covers all day long; the artists did a terrific job!

Which of your books has a gorgeous cover?