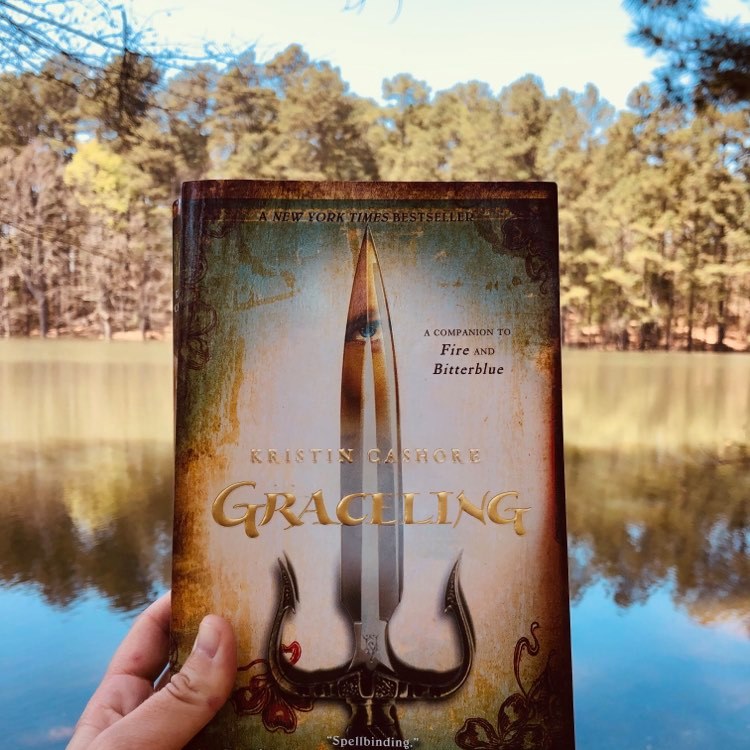 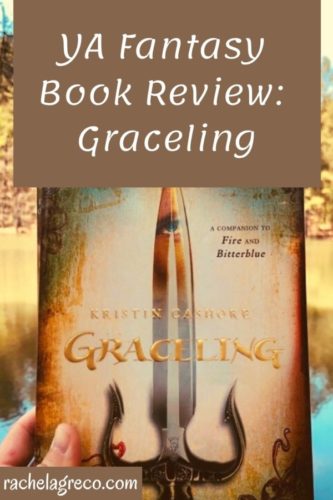 Katsa has been able to kill a man with her bare hands since she was eight–she’s a Graceling, one of the rare people in her land born with an extreme skill. As niece of the king, she should be able to live a life of privilege, but Graced as she is with killing, she’s forced to work as the king’s thug. 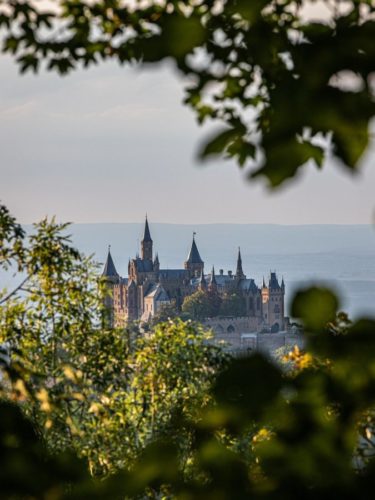 What a fun foray into a new land and adventure! Even though Katsa is a killer, and she and I don’t have much in common, I had no trouble empathizing with her. She hates harming and killing people and longs for a way out of her current way of life. She didn’t choose her ‘vocation,’ as it were, and longs to throw off her Uncle’s leash.

I also enjoyed the idea of Graces. It’s not explained why certain people have these gifts or how they work, but that wasn’t necessary. The reader knows enough for the story to make sense. I liked that the Graces could change or shift and that Katsa’s Grace isn’t exactly what she thought it was. There were some great surprises worth sticking around for.

Also, Po is such a dear. I’m a little sad he’s taken and I’m married, though his fighting skills are a bit terrifying. If you’re a friends-to-lovers kind of person, then this is the book for you. Po and Katsa begin as fighting partners and quickly become friends. The friendship is natural and there’s no ‘insta-love,’ thankfully. The friendship easily and naturally evolves over the course of the book into something deep and rich. But the relationship between Katsa and Po never takes over the plot and remains a sweet side story, especially in the latter half of the novel. 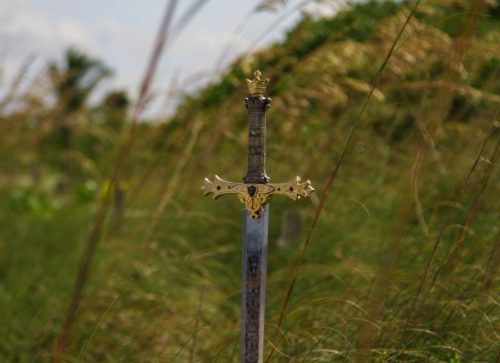 The pace definitely picks up in the latter half, when the reader meets the true villain and one of my favorite characters, who deserves and actually has a book dedicated just to her. Katsa’s kinder, more human qualities shine in this part, and it was a delight watching her grow into her Grace and into a woman I’d like to meet.

The ending felt a bit abrupt and wasn’t all tied up as neatly as I’d like. However, this story is still complete in itself and works as a nice stand alone if you’re weary of series or wish to cleanse your palate.

This book would be perfect for fans of Robin McKinley or The Arrow and the Crown by Emma C. Fox with its strong female heroine and medieval-type world.

Who are some of your favorite strong female heroines?