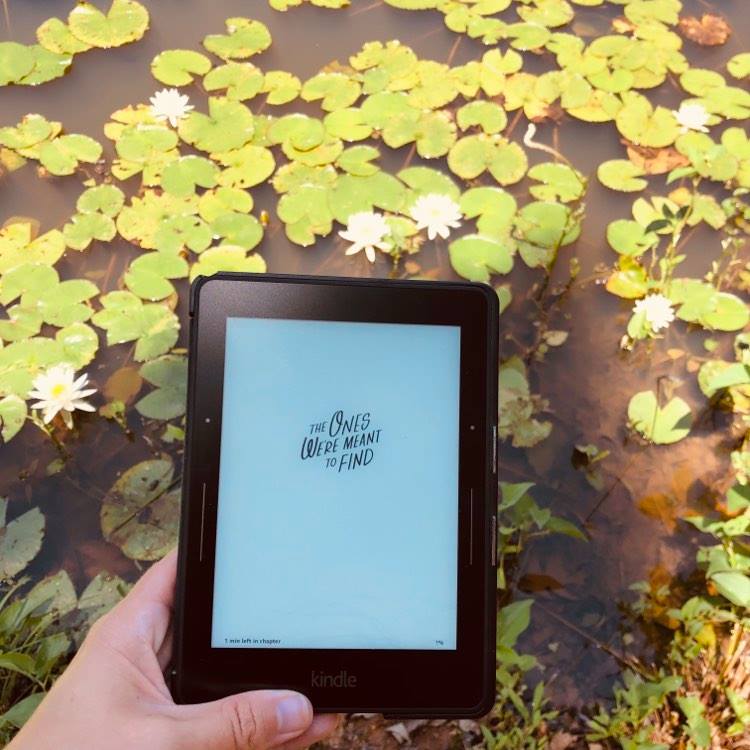 Cee has been trapped on an abandoned island for three years without any recollection of how she arrived, or memories from her life prior. All she knows is that somewhere out there, beyond the horizon, she has a sister named Kay, and it’s up to Cee to cross the ocean and find her. 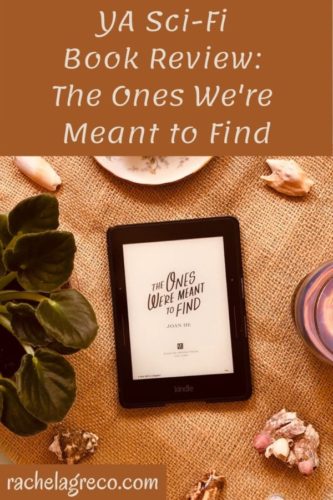 In a world apart, 16-year-old STEM prodigy Kasey Mizuhara lives in an eco-city built for people who protected the planet―and now need protecting from it. With natural disasters on the rise due to climate change, eco-cities provide clean air, water, and shelter. Their residents, in exchange, must spend at least a third of their time in stasis pods, conducting business virtually whenever possible to reduce their environmental footprint. While Kasey, an introvert and loner, doesn’t mind the lifestyle, her sister Celia hated it. Popular and lovable, Celia much preferred the outside world. But no one could have predicted that Celia would take a boat out to sea, never to return.

Now it’s been three months since Celia’s disappearance, and Kasey has given up hope. Logic says that her sister must be dead. But nevertheless, she decides to retrace Celia’s last steps. Where they’ll lead her, she does not know. Her sister was full of secrets. But Kasey has a secret of her own.

The twists in this book–wow! They were like packages of chocolate-chip cookies left on my doorstep by a friendly stranger. I never saw any of them coming, which was saying something, since I’ve read a mountain of fantasy books (though a smaller amount of sci-fi books). 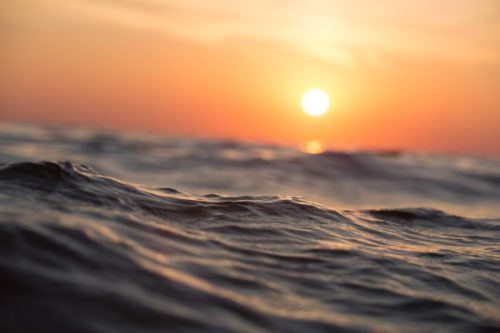 I was never bored in this book; the mystery of Cee’s presence on the island, as well as other mysteries related to Kasey, sucked me in like a vortex and didn’t spit me out again (except to eat and use the loo and maybe sleep and work) until the end.

The ending was the main reason I didn’t give this book a higher rating. I believe readers should get wonderfully wrapped endings (unless the book’s in a series) for their reward of pushing through the emotional highs and lows of the story with the characters. Apparently Joan He thinks differently, because the ending was not wrapped up, and since it’s a standalone, the lack of a tidy ending was not to set the book up for a sequel. This was disappointing.

The book switches between Kasey’s perspective and Cee’s, and I was confused during nearly all of Kasey’s chapters. Part of this might have been due to the fact that she acts more like a bot than a human, since she’s so science-minded. But I think more of the confusion stemmed from the fact that her chapters take place more in the futuristic part of the world (rather than Cee’s, which were on an island as she tried to survive). And Joan He didn’t explain some of these futuristic terms well, if ever. I’m all for context clues, but a little more explanation wouldn’t have hurt, especially in the first few chapters as the reader’s trying to figure out what in the world is going on.

I could have done with less of the f* word. And the romance felt a bit too fast. Yes, Cee’s been alone on the island for years, but I think it was just a week or two before she began falling in love. Crazy! But I did love Cee like a sister and longed for her to succeed in getting off the island.

The Ones We’re Meant to Find is great for fans of anyone who enjoys soft (lighter) sci-fi, mysteries, and the love of sisters/family.

What are your thoughts on endings? Should they be wrapped up nice and tight or left open?