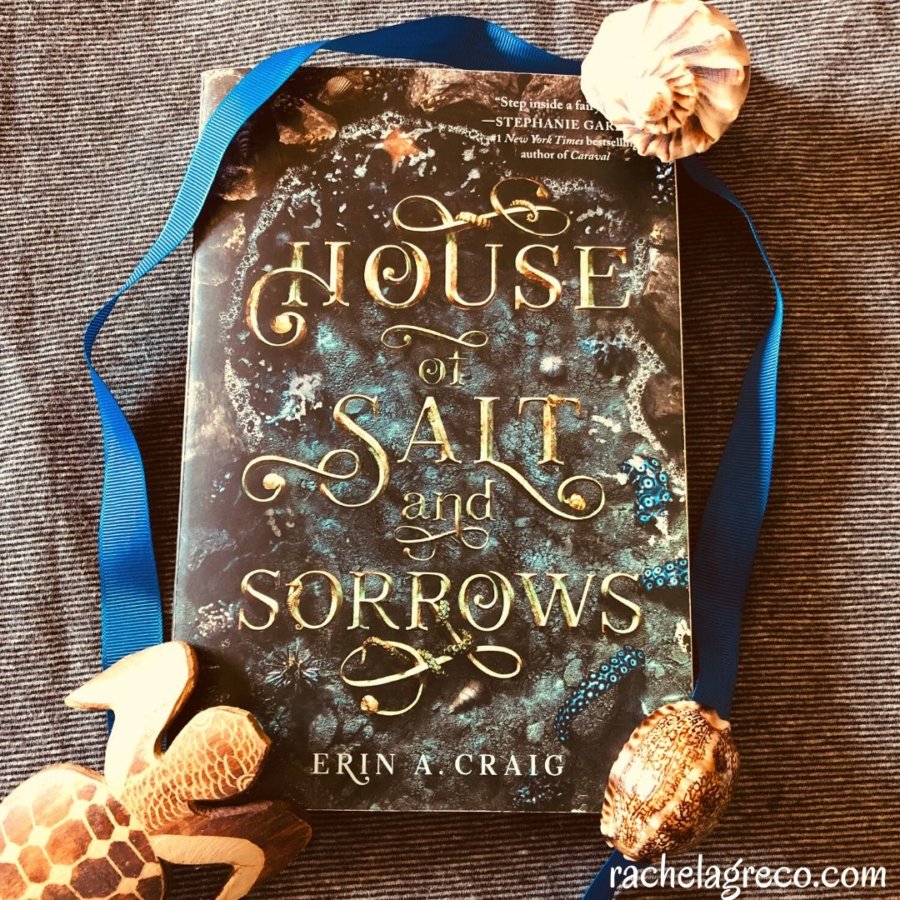 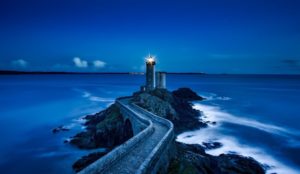 Annaleigh lives on the manor Highmoor by the sea with her sisters, father, and stepmother. Once twelve sisters’ laughter filled the halls with laughter and joy, but now, after four of the sister have died, loneliness and despair shadows the house.

A series of ghostly visions cause Annaleigh to doubt the innocence of her sisters’ deaths. What if they were murdered? But she and the other girls are distracted by the possibility of secretive glittering balls and enchanting men every night. But Annaleigh doesn’t know whether to join them or stop them and meets a mysterious stranger with secrets of his own.

As darkness falls over their cursed family, and Annaleigh’s relationship with the mysterious man deepens, she must uncover the curse and break it before the darkness destroys her.

Wow. I’m still reeling from the whirlwind that is this book. The gorgeous, vivid descriptions of the sea (I’m a softie for sea books), richness of the Highmoor manor, and the enchanting, vivacious ballroom scenes pulled me in like the tide surrounding Highmoor. Not only were these descriptions expertly crafted, they formed the moods so integral to making this book visceral and realistic, whether it was the somber setting after the funeral, the lighthearted festivities with the younger sisters, or the spookiness surrounding the latter events of the book. 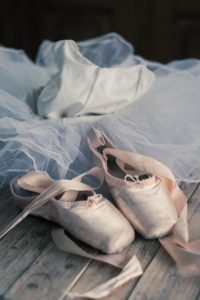 Speaking of spookiness, I was a little nervous about how scary House of Salt and Sorrows would be. I’m not a fan of high suspense or horror, and I didn’t know how much of those elements this book would contain. If you’re someone like me who prefers to dream without nightmares, have no fear! This book is sprinkled with eerie visions and happenings, but not enough to keep you up at night. It’s one of those books best read by a fireplace on a rainy night with a hot cup of soothing tea on hand.

What kept me blazing through this book most of all were the mysteries. Were Annaleigh’s sisters murdered? And if so, who did it and why? Are the visions Annaleigh sees real? Think a murder mystery novel with gorgeous scenery and a dash of magic.

The only (small) problem I had with House of Salt and Sorrows was the mysterious boy. He seemed too good to be true, and I’m not a fan of ‘falling-in-love-at-first-sight,’ which seemed to be happening to Annaleigh and this boy. Their relationship felt superficial and too easy/simple.

Otherwise, I enjoyed Annaleigh’s character. She’s one of those characters who’s hard not to love. She’s compassionate and kind to her sisters and stepmother, even when the others aren’t, and wants the best for her family. She didn’t grow over the course of the novel, but she didn’t really need to. 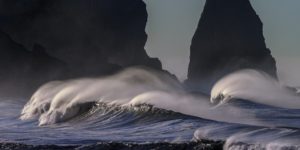 I loved the mythological elements that Erin kneaded into the culture. It was a delight learning about the gods the people on the island believed in and how this impacted their daily lives and rites. What fun to learn about Churning and how these islands differed from the Mainland. I wish it was a real place so I could go and fly a jellyfish kite!

This book was a salted caramel chocolate brownie with a blob of whipped cream on top. Salty because of the sea and tears, caramel because its delicious, and whipped cream because there’s light and hope at the end for this poor family!

What somber or spooky books do you enjoy reading?