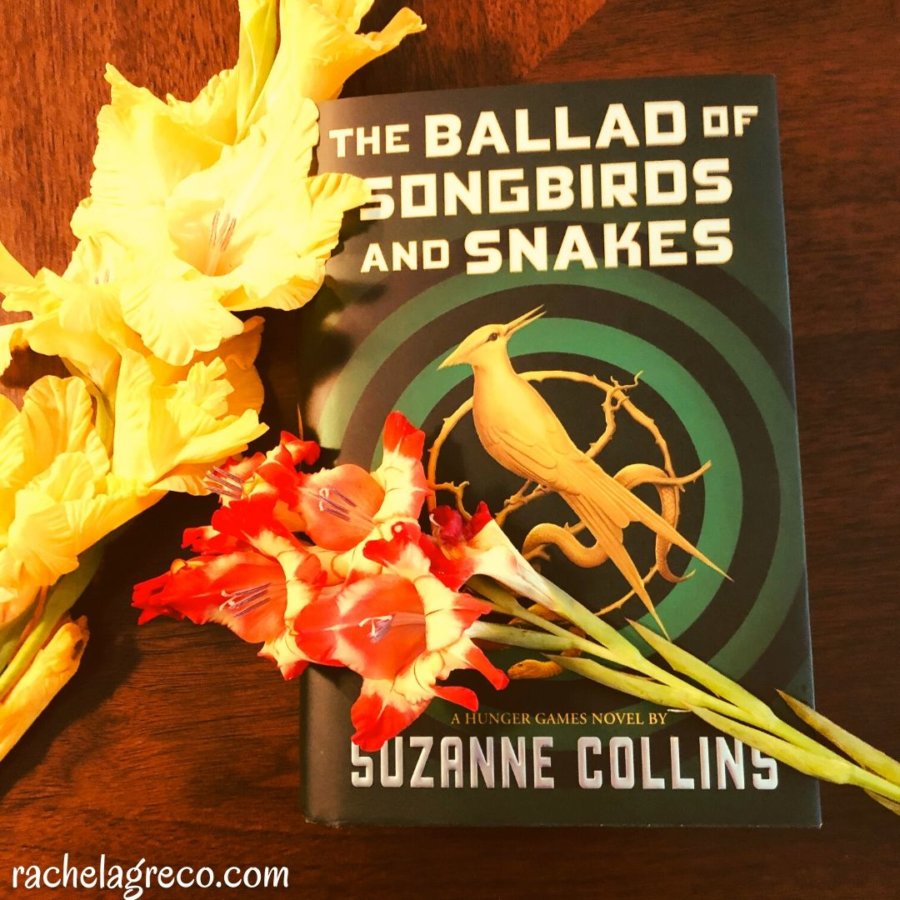 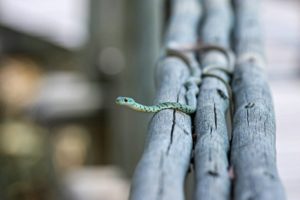 I didn’t know what to expect when I picked up this prequel to The Hunger Games detailing the decline (or incline, depending on your point of view) of President Snow. I’m not a huge fan of anti-heroes, and I love the The Hunger Games so much, that I was hesitant to read this. On the other hand, I was looking forward to exploring the world of Panem in its early days and learning what made one of the most hated villains so…hateful.

I was surprised by the similarities in Coriolanus’ life to Katniss’s–at least at the beginning of the book. Like Katniss, Coriolanus is poor, though he does all he can to hide it since his reputation is everything to him. Music features dominantly in Coriolanus’ life as well, but not always in a good way.

This is probably purposeful, since Coriolanus is an anti-hero, but I never really liked him. Every decision he makes is to help him or his reputation, whereas (almost) everything Katniss did was to help her family. Coriolanus wants to help his family (which is probably his most redeemable quality), but his motives aren’t nearly as sacrificial or pure as Katniss’. 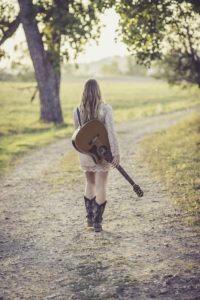 It was interesting to see how the Games where Coriolanus worked as a mentor differed from those in The Hunger Games. They felt more brutal and realistic in Ballad of Songbirds and Snakes, probably because there wasn’t the curtain of the ‘show’ hiding it from view, and the Capital treated the tributes harshly before the Games even began.

I didn’t care about the tributes, not even Lucy Gray–Coriolanus’ tribute–nearly as much as in the series because I wasn’t in the arena ‘with them’ so to speak, seeing them as tributes. I saw the tributes as Coriolanus saw them–district rubbish to be disposed of. Being separated from the Games in such a way decreased the suspense and action. But I did enjoy getting to know Lucy Gray and wished some of the chapters were from her perspective. Besides Tigris (yes, she’s in this novel!), she was my favorite character.

Due to the evaporated tension from various factors, the book dragged. It took me forever to read this book, though I speed through the The Hunger Games every time. There’s so much happening in the latter and in The Ballad of Songbirds and Snakes there’s just…not. 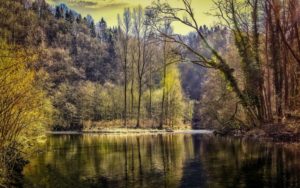 It also irked me more than it probably should have that there are songs in this book from the first book. It felt like cheating in a way, and removed some of the mystery/intrigue surrounding them. There are also places Coriolanus goes that were special haunts of Katniss in the later books. I didn’t want something that was so special to Katniss and her friends/family be desecrated, in a sense by Coriolanus before Katniss was even there. Now every time I read those songs/scenes in the Hunger Games I’ll know Coriolanus heard it or was there, and it will be weird/sad. I don’t know if that makes sense, but it does in my head ;).

Despite my frustrations with The Ballad of Songbirds and Snakes, it’s excellently written and would be a good addition to anyone’s anti-hero book shelf. I can’t think of a suitable dessert for this book; perhaps something that’s sour or tart, which is Coriolanus Snow for you.

Who are some villains that you loathe? What about them makes your skin crawl?