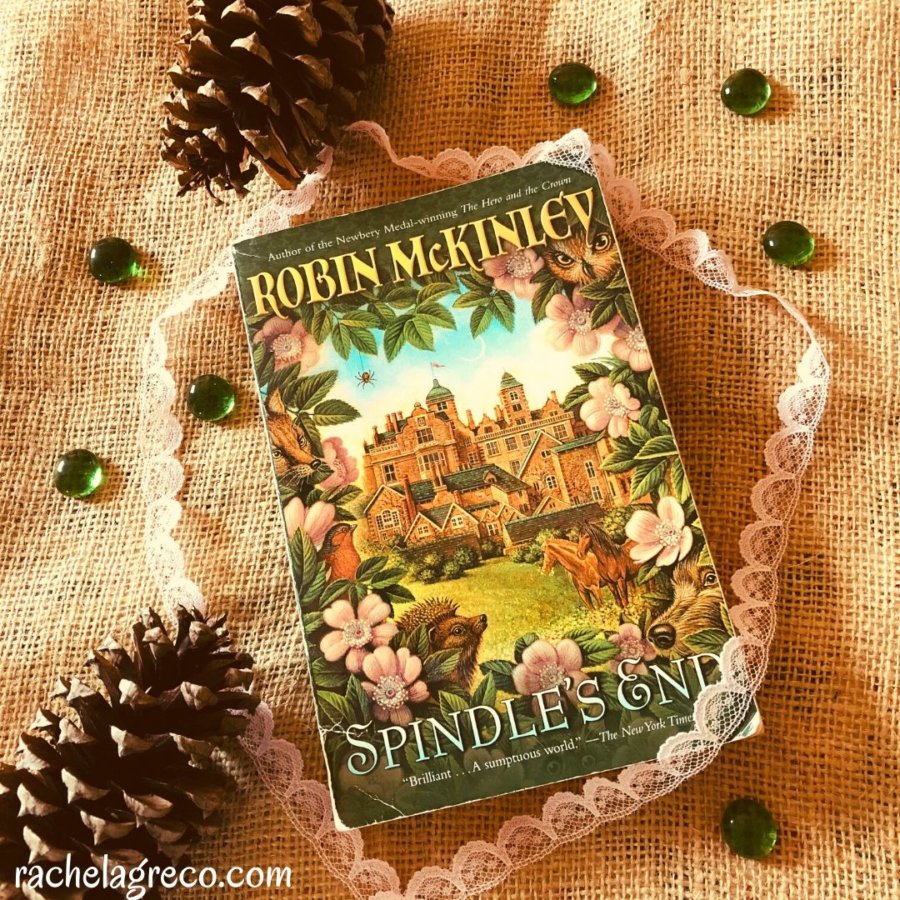 “The magic in that country was so thick and tenacious that it settled over the land like chalk-dust and over floors and shelves like slightly sticky plaster-dust.” 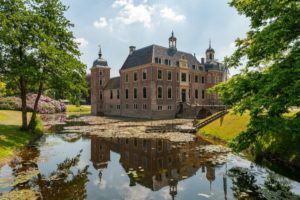 The baby princess, Briar-Rose, is spirited away by an apprenticed fairy, Katriona, on the princess’s Name Day. She is kept hidden in the woods by Katriona and Katriona’s aunt, who keep her identity a secret. But the evil fairy Pernicia is looking for the princess and won’t stop until she has her.

Although the first sentence pulled me right away into this enchanting, lighthearted fairy tale retelling of Sleeping Beauty, I was almost at once frustrated by what felt like a heavy dose of exposition (and all those parenthesis!). I’m the type who likes to jump right into the story and see, smell, hear, and taste it for myself as if I’m really there. It was difficult to do that in this book.

Although there were times when I could fully immerse myself in the land of Woodwold, the exposition was often too long and frustrating. It also interrupted the flow, leaving me confused and sometimes lost.

However, I adored almost every other aspect of Spindle’s End. I loved watching Briar-Rose (known mostly as Rosie in the novel) grow up into a very un-princess like character. We would have been friends in real life; I’m sure of it. Katriona had a gentle, compassionate heart, yet also experienced fears many of us can relate to. 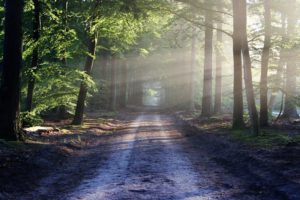 Rosie and Peony’s friendship felt a little too rushed/superficial to me, probably because they became such good friends so quickly. I never cared much about Peony; no doubt because I never got to be in her head or learn much about her until too late.

There’s enough magic in this book to fill any fantasy-lover’s heart. My favorite aspect of the magic was the animal speech. I haven’t read any such books in a very long time (if you don’t count dragons, which I don’t), so it was a refreshing new twist. McKinley did an excellent job making each animal’s speech pattern unique, though I constantly forgot which name belonged to which animal, so some clarification on that wouldn’t have gone amiss (or perhaps my brain’s just getting old ;).

Spindle’s End was a delightful, if too-big waffle cone filled with blackberry ice cream. An excellent read for anyone who doesn’t mind detail, exposition, and loves the classic fairy tale feel.

What kind of magic would you most want if you were a fairy?