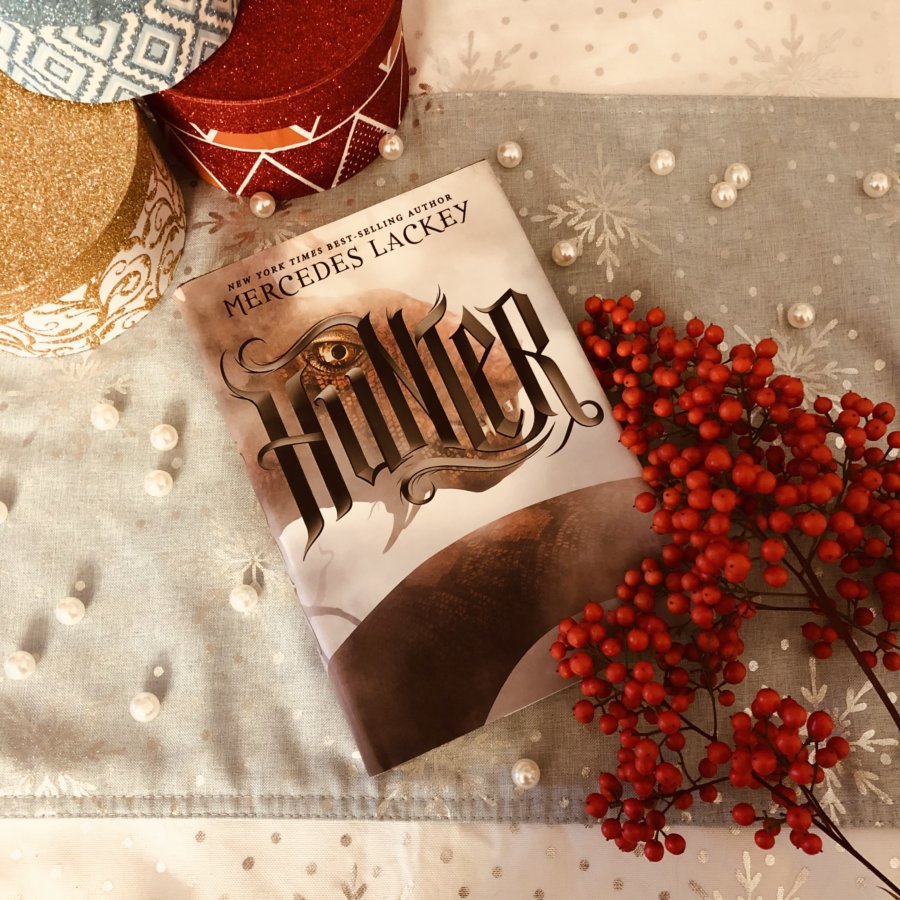 1st Book of a Trilogy

Type of Fantasy: High with superhero and mythic vibes 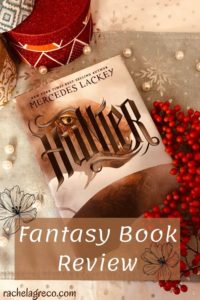 They came after the Diseray. Some were terrors ripped from our collective imaginations, remnants of every mythology across the world. And some were like nothing anyone had ever dreamed up, even in their worst nightmares.

Long ago, the barriers between our world and the Otherworld were ripped open, and it’s taken centuries to bring back civilization in the wake of the catastrophe. Now, the luckiest Cits live in enclosed communities, behind walls that keep them safe from the hideous creatures fighting to break through. Others are not so lucky.

To Joyeaux Charmand, who has been a Hunter in her tight-knit mountain community since she was a child, every Cit without magic deserves her protection from dangerous Othersiders. Then she is called to Apex City, where the best Hunters are kept to protect the most important people.

Joy soon realizes that the city’s most powerful leaders care more about luring Cits into a false sense of security than protecting them. More and more monsters are getting through the barriers, and the close calls are becoming too frequent to ignore. Yet the Cits have no sense of how much danger they’re in–to them, Joy and her corps of fellow Hunters are just action stars they watch on TV.

When an act of sabotage against Joy takes an unbearable toll, she uncovers a terrifying conspiracy in the city. There is something much worse than the usual monsters infiltrating Apex. And it may be too late to stop them…

If you made it through that long synopsis, congrats! Your reward is my opinion on this book ;).

Hunter was a delight to read. The story idea–humans hunting monsters with magic–sparked my interest, and the main character, Joy, kept it throughout. She’s a character I didn’t have to work hard to respect; I enjoyed being in her head (which is important, as this book is written in first person). She cares about protecting people, and is actually humble enough to ask for help when she needs it and work alongside others and learn from them. It’s hard sometimes these days to find female protagonists who aren’t arrogant and try to do everything themselves. Thankfully, Joy wasn’t like that. But she was also far from perfect–she had weaknesses that she grew in over the course of the novel.

It took me a while to get used to Joy’s voice, probably because she talks like a teenager (a mature one, but still different than I’m used to). There was also quite a bit of telling/exposition in the first few pages, but I didn’t mind because I enjoyed learning about the world and how these monster-fighters fight monsters.

There’s plenty of action in Hunter–all surrounding battling monsters. Each encounter was unique enough for them not to grow dull. I also enjoyed learning about the city where Joy ends up fighting monsters, where all the Hunters are seen as celebrities. This gave the book a fun futuristic, almost dystopian touch, reminding me a tiny bit of The Hunger Games.

The romantic plot felt a little too contrived and fake. It wasn’t crucial to the story and seemed a little half-hearted. I also didn’t see what Joy saw in her love interest, either, which didn’t help.

I actually began this review with five stars at the top, but the longer I mulled it over, the more I decided to dock a star. I did this primarily because there wasn’t a huge ‘aha!’ moment at the end of the book. The entire plot was leading up to one, and although there was a small reveal at the end, it wasn’t as large as I was expecting. At the end of the book, the reader hardly knows more about the secret plots than at the beginning. I’m sure more will be revealed in the sequel, but it was still disappointing not to receive more information after the long journey with Joy through both her valleys and mountains. 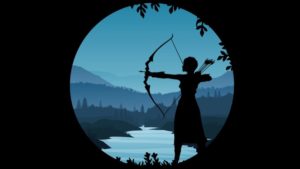 I was also disappointed when my suspicions about certain people were not correct. But who knows? Maybe they’ll come true in book two or three…

If you like magic and/or magical creatures, then this book is for you! Fraught with danger and excitement, the pages will pass quickly!

Would you rather read about monster hunters with magic or superheroes?

YA Fantasy Book Review: The Six

The Girl Who Could See Book Review