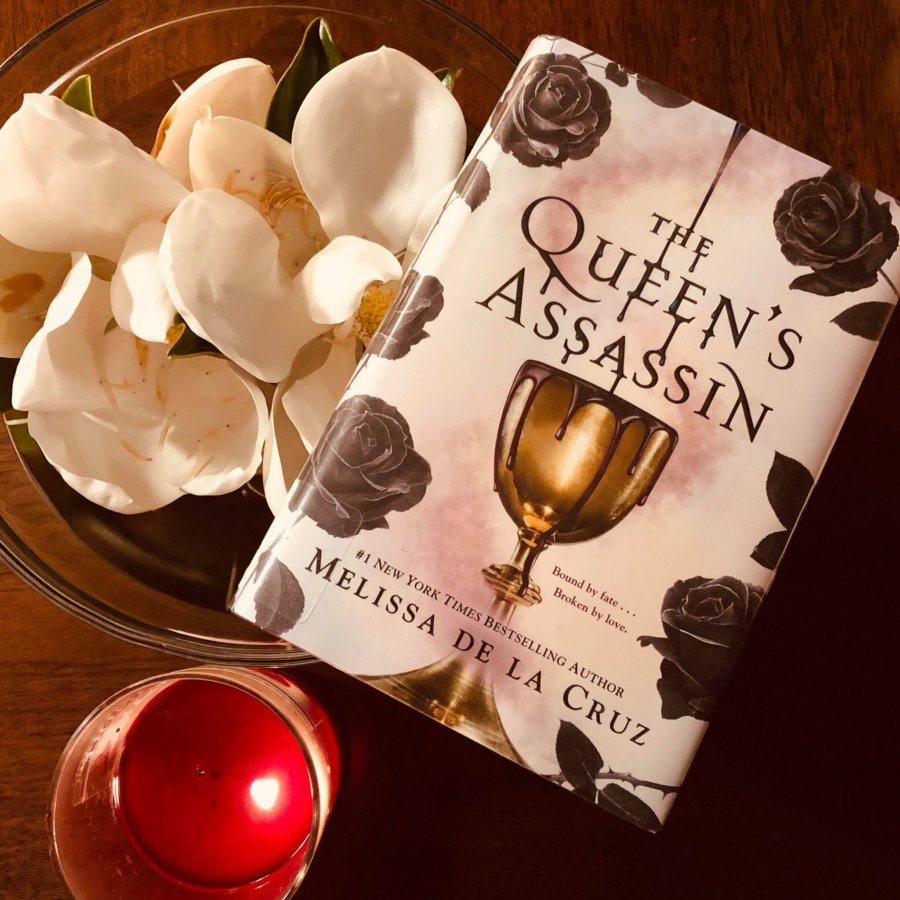 Disclaimer: I only read half of this book. Still, I believe it was enough to give me a good feel for the book and the author’s writing.

Caledon Holt is the kingdom’s deadliest weapon. He’s the Queen’s Assassin, bound by a vow of blood and magic to protect her and find the missing Deian Scrolls that hold the missing key to magic.

Shadow has been training her entire life to join the Guild, of which Caledon’s a part. She looks forward to the day when she can be an assassin and protect her people and queen. But her mother and aunts have other plans for her…

A surprise attack forces Shadow and Cal together as assassin and apprentice. Lies wait to ensnare them and change their lives forever.

This book sadly never captured me with its magic. I did, however, thoroughly enjoy the blast of history of the world within the first few pages. I could tell Melissa De La Cruz spent a lot of time building her book’s world, and it was fascinating–betrayals, wars, magic found and lost and so many other fun things! 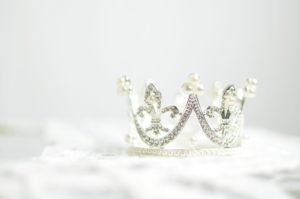 I just wish the lovely descriptive writing style found in the history and prologue had continued into the main part of the novel. Spending so much of my time writing has sharpened my focus of other authors’ writing, and I just couldn’t ignore some of the way Cruz’s style gnawed at me. Nothing was glaringly horrible; some of the ways she explained events or emotions fell into the ‘telling’ vs. ‘showing’ category.

I also had a difficult time believing that Shadow killed a terrifying beast within the first few pages and had no emotional response about it at all. If I had been her, I would have at least felt proud of myself. An explanation of who trained her and how would have made Shadow’s fighting skills throughout the book much more believable. I had a hard time picturing her two bickering aunts doing it!

I enjoyed getting to know Caledon and Shadow separately–they both have such rich histories and strong personalities. However, when the two came together, I cringed. Shadow acted much too arrogantly for my taste. I often wished she would fail so she could realize that she doesn’t know everything. I honestly don’t know how Caledon will (if he even does) fall in love with her. Maybe that’s enough of a mystery to keep reading the book! 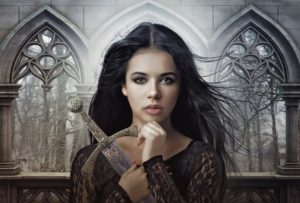 Shadow possesses a rare nature-like magical ability that is fun to watch develop and grow. I am a little disappointed I won’t learn more about the inner workings of this world’s creative magic system.

Overall, The Queen’s Assassin is a tasty looking waffle cone–crunchy and promising creamy sweetness inside with its riveting, well-written history and prologue and twisting plot. But when bitten into, I found it hollow. I hope you enjoy it more than I did!

Have you ever stopped reading a book before? What made you put it down?