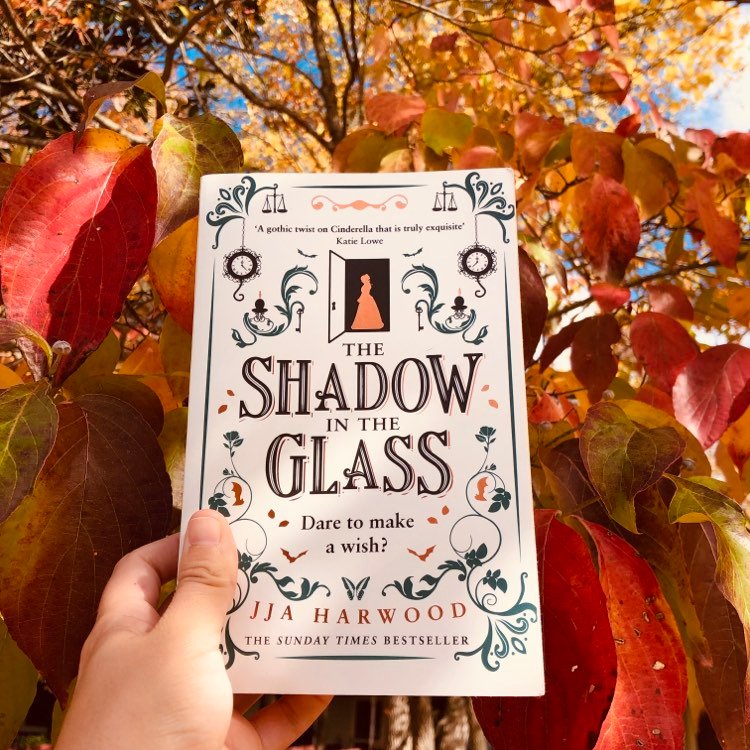 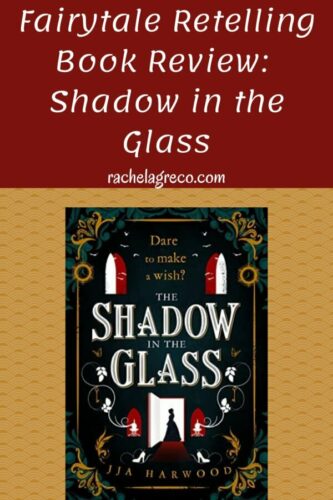 Once upon a time Ella had wished for more than her life as a lowly maid.

Now forced to work hard under the unforgiving, lecherous gaze of the man she once called stepfather, Ella’s only refuge is in the books she reads by candlelight, secreted away in the library she isn’t permitted to enter.

One night, among her beloved books of far-off lands, Ella’s wishes are answered. At the stroke of midnight, a fairy godmother makes her an offer that will change her life: seven wishes, hers to make as she pleases. But each wish comes at a price and Ella must to decide whether it’s one she’s willing to pay it.

I loved the Victorian Gothic feel to this book. If you’re into atmospheric, dark settings, then you’ll feel at home in the pages of this story. The Gothic vibes reminded me of House of Salt and Sorrow, although The Shadow in the Glass takes place in Victorian England, not on a made-up coast. And there are no ghosts, just murders, which actually made it less scary. Although, the ‘fairy godmother’ was pretty creepy. 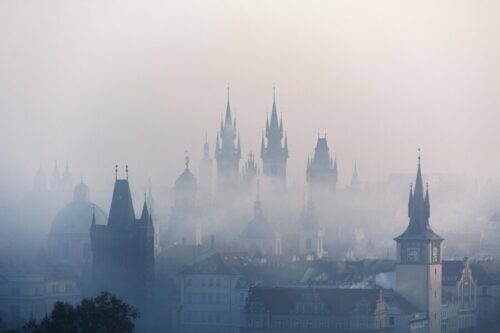 Besides the fact that Ella is named Ella, has a fairy godmother of a kind (she’s more like a witch) and attends a ball, there’s not many similarities between the book and the fairytale. I would have liked to see more elements from the legend woven in.

Ella herself was fairly likeable until she began making bad choices. I wasn’t always a fan of her moral decisions or the way she viewed the world, but overall I did want her to get out of that house and make something of herself. Just not in the way she did.

My main issue with the book was the ending. It was very open-ended, which is a huge pain point for me because after suffering through the story with the character, with her highs and lows, that’s the reward the author gives you? The reader deserves at least to have all the loose ends closed if it’s a standalone, which I believe it is. I also crave hope in my endings, and there was none.

But if you’re in the mood for a dark atmospheric fairytale that has a rough ending, then you’d probably enjoy The Shadow in the Glass.