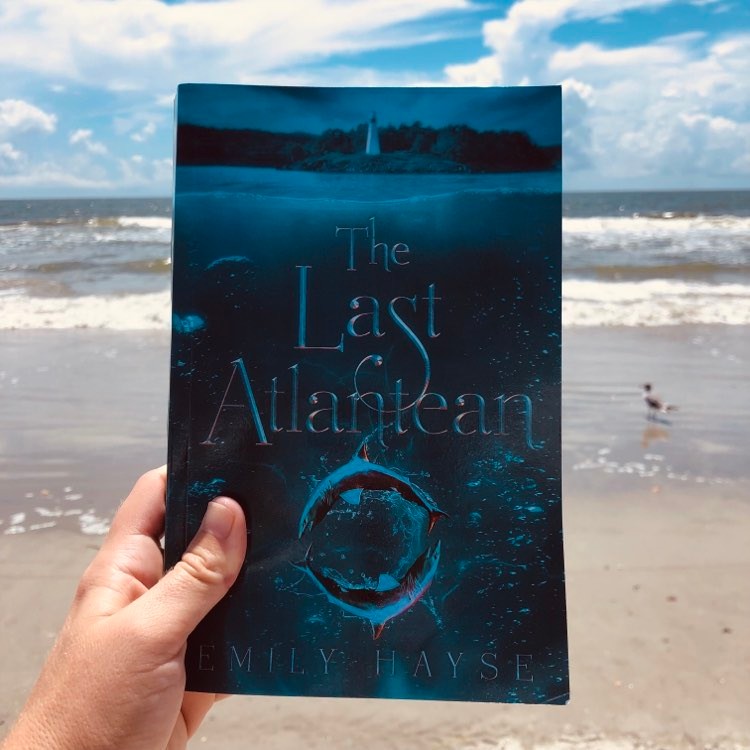 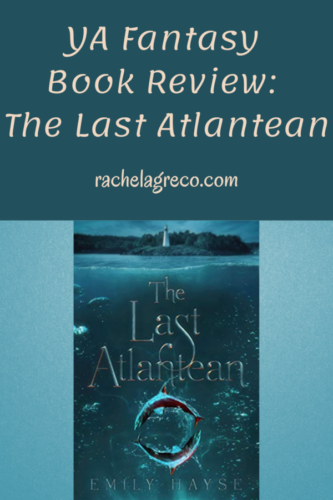 “Watch, ye sons of the sea, your doom is at hand. With soundless storm rises the fate of Atlantis.”

As a lighthouse keeper’s daughter, Hattie has always been able to handle anything the Atlantic throws at her. But when a stranger washes ashore in a storm, she finds herself unraveling a mystery that will change her life.

Caught up in a high-stakes game of intrigue and hidden loyalties, Hattie watches legends take shape before her eyes. But as kings and pawns prepare for a showdown that will determine the fate of an ancient world, she wonders whether she has thrown in her lot with the hero or the villain.

Isn’t that cover eye-grabbingly gorgeous?! It’s what made me first want to read the book. And partly due to the cover, I was expecting a different kind of story. I expected the city of Atlantis to be under the sea, and the people to be a kind of merfolk or other similar creature that live in the sea, which is something I’ve always loved and gravitated toward.

So I was a bit disappointed when Atlantis is just situated near the water. Also, Hattie had much less agency (doing things herself) than I expected. She was a strong person and character, but in most of the book she supports someone else. I realize that this is an important role to play, but I like the main characters in books, no matter whether they’re married, single, female, male, child, grandparent, goblin or dragon, to take action and do things. 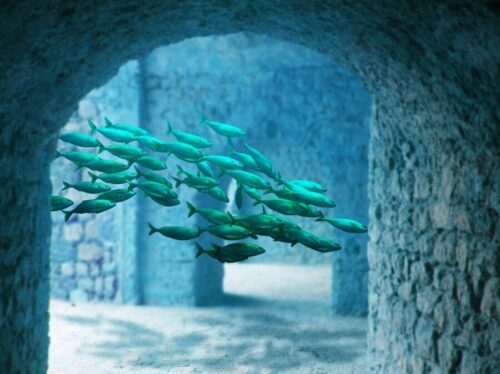 Unfortunately, Hattie didn’t do much in the last half of the book. In fact, not much actually happens in the latter half of the story except scheming, conversing, and waiting for things to happen. I grew a bit bored and perplexed with the slow pacing. There was also an event near the climax–the one event that Hattie took initiative on–that wasn’t fully resolved or explained well, so that was a bit disappointing.

But I’m still glad I read The Last Atlantean. The prose is beautifully lyrical, the characters dynamic and complex, and the descriptions drip elegance. I’m sure I’ll find other books by Hayse that are better suited to my reading tastes.

What book lately have you bought or read because the cover grabbed you and wouldn’t let go?