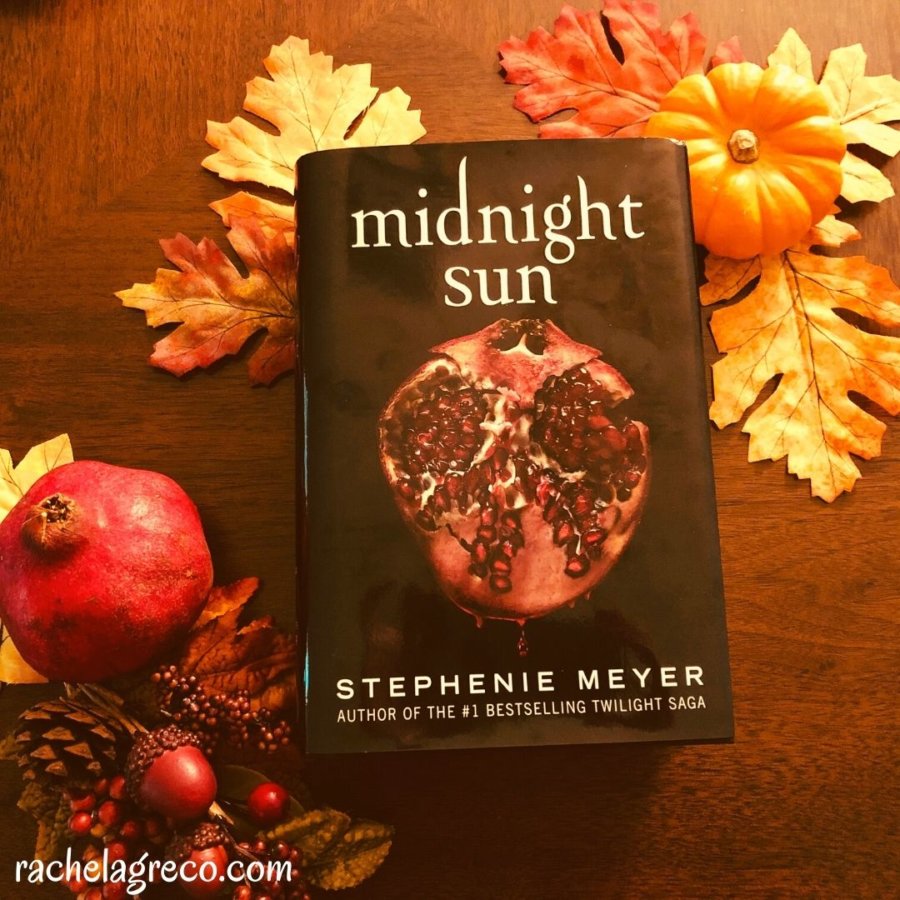 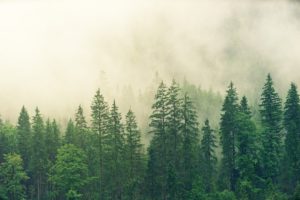 My first introduction with Midnight Sun occurred years ago, when Stephenie Meyer uploaded part of the manuscript onto her website. I enjoyed diving into Edward’s gentlemanly mind then, and although I haven’t been pining like a lovesick teenager the last few years for the entire book to come out, I still had to read it when it hit shelves.

And it was worth it.

Several new scenes in Midnight Sun that weren’t in Twilight made this book a new adventure, but also a homecoming, as the original scenes took quotes verbatim from the original. I can’t imagine the work involved in such a feat!

It was a delight, most of the time, to spend so much time in Edward’s head. I admired him in Twilight, but I admired him even more once I saw the extent of his self-control, respect and selfless love for Bella written on each page.

However, sometimes I felt like I was in Edward’s head a little too much. Nearly after every piece of dialogue, whether Bella’s or his, Edward had to ruminate about the words or his internal struggle. He  seemed to have the same thoughts over and over again so much that I began to go a little crazy and might have even muttered out loud at one point, “I don’t care what Edward thinks about every single thing! Move on with the story.” The meadow scene, for example, took much longer than it should have due to all of Edward’s passionate ponderings. For this reason, Midnight Sun was more introspective than Twilight and much slower-paced.

If I had read Midnight Sun before Twilight, my rating for the entire series and Meyer’s writing would have fallen a star or two. These redundant ruminations is what caused me to give the book 4 stars instead of 5. Otherwise, the writing was just as beautiful and elegant as in the first novel, and the characters just as real. I did miss Bella at times and found myself wanting to dive into the series for her take on things (which I did do in some scenes, which was quite a lot of fun).

So, beware if you read this! You might just get sucked back (or for the first time) into the entire Twilight series.

As you’re probably aware, there’s a close-up of a pomegranate on the cover of Midnight Sun. Probably like most people, I was curious what this tasty fruit had to do with anything. I didn’t have to wonder long. Meyer wove that symbol throughout the book, unlike in some of her other books (at least as far as I can remember).

So, if you’re a fan of Twilight, I suggest taking a big bite out of this tart, tasty treat–it’ll make you fall in love with the characters all over again!

Have you read the Twilight series? If so, which characters are your favorite?

Tags: Stephenie Meyer, Vampires, YA Fantasy, YA Paranormal, YA Romance