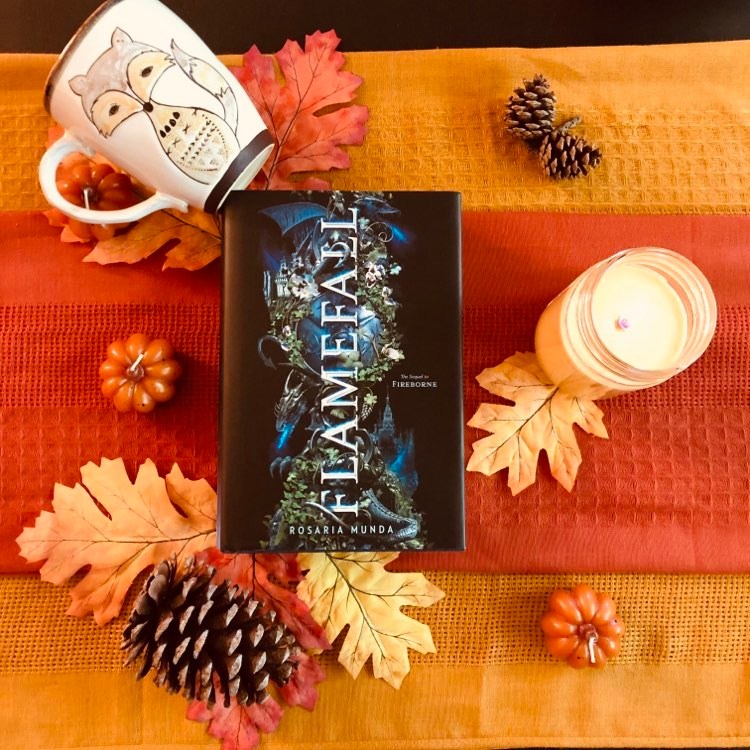 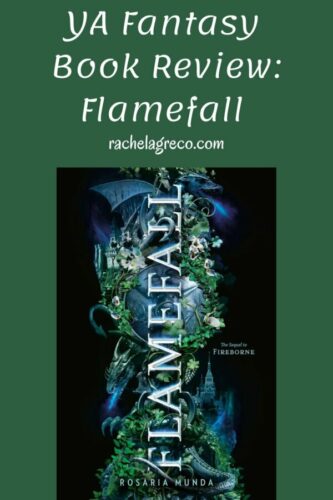 After fleeing the revolution and settling into the craggy cliffs of New Pythos, the Dragonlords are eager to punish their usurpers–and reclaim their city. Their first order of business was destroying the Callipolan food supply. Now they’re coming for the Dragonriders.

Annie is Callipolis’s new Firstrider, and while her goal has always been to protect the people, being the government’s enforcer has turned her into public enemy number one.

Lee struggles to find his place after killing kin to prove himself to a leader who betrayed him. He can support Annie and the other Guardians . . . or join the radicals who look to topple the new regime.

Griff, a lowborn dragonrider who serves New Pythos, knows he has no future. And now that Julia, the Firstrider who had protected him, is dead, he is called on to sacrifice everything for the lords that oppress his people–or to forge a new path with the Callipolan Firstrider seeking his help.

With famine tearing Callipolis apart and the Pythians determined to take back what they lost, it will be up to Annie, Lee, and Griff to decide what to fight for–and who to love.

What a wild ride! I thought Fireborne was an intense whirlwind of a novel, but Flamefall puts that one to shame with its dizzying twists and turns. The plot hardly ever slows down, like a dragon bent on destroying its prey.

Lee was my favorite character in Fireborne, but for much of the first part of Flamefall, he was adrift and aimless. It makes sense because he just killed his cousin, but his apathy and inner turmoil was a bit annoying after he made all those epic decisions in the first one.

Annie definitely makes up for Lee’s lack of drive; she’s as driven as a dragon on a hunt. Her single-mindedness, especially knowing what Atreus had done and was doing, was irritating at times. I still don’t understand why she served Atreus so blindingly. 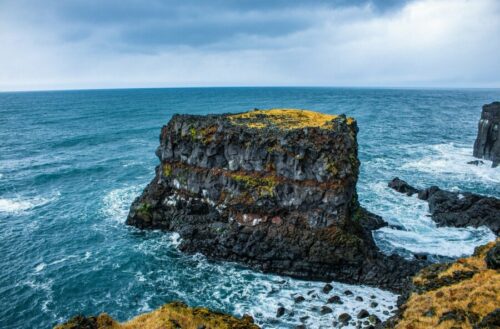 But what exasperated me the most in the novel was that Rosaria Munda used the same device to create conflict between Annie and Lee that she did in the first book–a lack of communication. I thought they had learned better than that by now! Apparently not. It was disappointing to see the couple struggling with the same issues. I suppose that’s reality; not everyone or every couple learns things the first time around, but it would have been nice if Annie and Lee had :).

We’re also introduced to a new character in this book, Griff, who’s a peasant dragonrider on New Pythos. I didn’t have any strong feelings for him, but I am proud of him for standing up for his people in the end, and I admire how much he cares about his sister and her children. It was also interesting to learn more about the Norcians who live on New Pythos and how the Dragonborn treat them.

Seeing how fast kingdoms can rise and fall was fascinating, and I learned so much about government, rebellions, revolutions, and ruling a country. This series should be used as a history book! 😉 The writing also was superb.

I’m already eating up the third and final book, Furysong, which will probably also deserve a four or five star rating, and seems to be just as much as a storm as the first two books.

YA Fantasy Book Review: A Phoenix First Must Burn