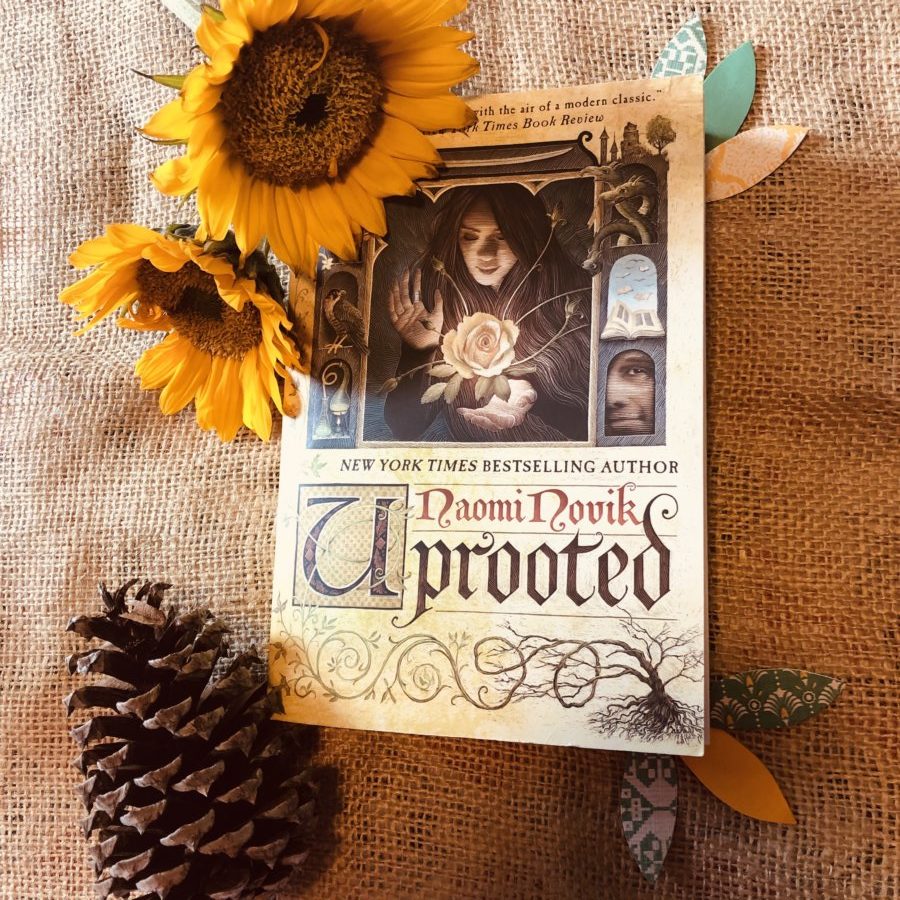 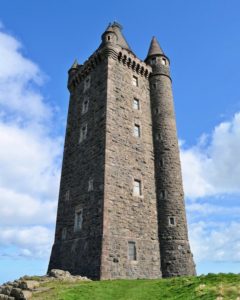 Agnieszka loves her valley home in a quiet village. But the corrupted Wood stands on the border, full of malevolent power, and its shadow lies over her life. Her people rely on the cold, driven wizard known only as the Dragon to keep the Wood’s dark forces at bay. But he demands a terrible price for this assistance: Every ten years, one young woman must be handed over to serve him without question.

The next choosing is fast approaching, and Agnieszka knows–everyone knows–that the Dragon will take Kasia: beautiful, graceful, brave Kasia, all the things Agnieszka isn’t, and her dearest friend in the world. And there is no way to save her.

But when the Dragon comes, it is not Kasia he will choose.

Wow! I’m still under the enchantment of this enthralling, folklore-fabricated story. From the very first page, the mystery of the Dragon and the secretive, dangerous Wood ensnared me just like tendrils from that poisonous forest. And those tendrils never let go.

Although Uprooted is written very much like a fairy tale retelling, the pace has the sprinter’s speed of an action/adventure tale. But the pacing felt just right and kept pulling me deeper into the tale so that I kept expecting magic to fizzle out of the air when I was able to sneak out of the tale. I love when books are so real and well-written that it’s difficult to leave their worlds, don’t you? 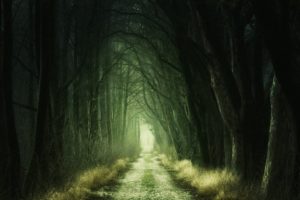 One of my favorite things about this story was Agnieszka (what a name; it sounds like a sneeze!), the main character. She’s so clumsy and awkward and so real. It’s hilarious watching the rough edges of her personality bump against the Dragon’s smooth and unruffled one. Their relationship developed much differently than others in similar books, but so naturally, realistically, and humorously. I also could relate to Agnieszka so well because it’s so obvious she doesn’t have it together. Watching her made me feel better about clanging and dropping pots in the kitchen or getting food on my clothes (which happens more than I’d like ;).

The differences between Agnieszka and the Dragon are exemplified by the different way they use magic. It was fun how they interacted and practiced with it in the way that best fits their personality. Often, in fantasy books, the magic works the way for each person if they use the right words, wand motions, etc. But I enjoyed the freedom these characters had to express themselves with magic, since no human is the same anyway. It also made for some very entertaining scenes! 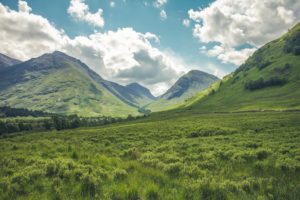 Overall, the writing is flawless, the characters realistic, and the world building strewn with believable, well-chosen details. The only issue I had with Uprooted was one steamy and too-detailed scene near the latter half of the book. This scene makes the book better suited for older teens.

I’m so glad I enjoyed Uprooted as much as, if not more, than Spinning Silver, the only other book by Naomi Novik I’ve read. If you enjoyed that novel, then you’ll definitely want to read this one! And probably all of her other books as well.

Uprooted was a chocolate brownie sprinkled with peanut butter sauce–sweet and rich with unexpected depth. Don’t pass this one up, especially if you’re a fan of fairy-tales!

What was the last book you read that you couldn’t put down?